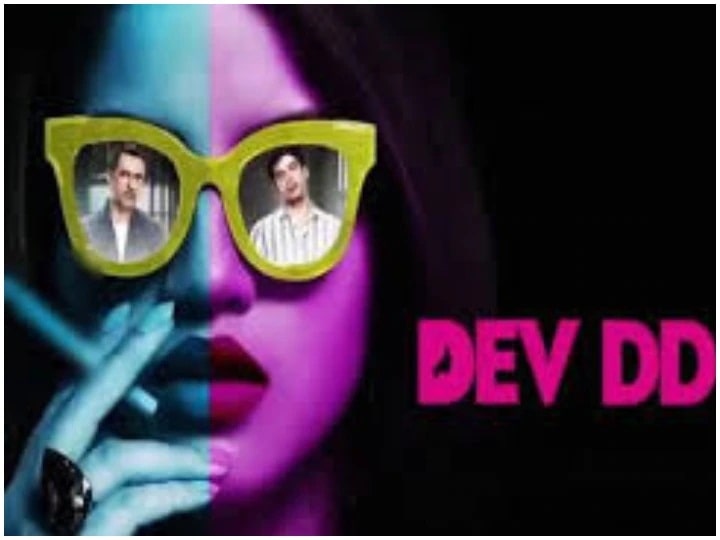 Dev DD and Dev DD 2 are the modern version of Devdas. Which raises an important issue buried in the society, which includes important topics like feminism, gender, homophobia. The show revolves around Vicky. Who is a cool girl, her thinking is completely different from the society. Vicky loves freedom. If Vicky is to be believed, drinking or smoking alcohol is not a wrong thing. In this, Vicky meets Paro aka Parth, who falls in love with him, but later breaks his heart. This is a much better and real version of Devdas. Heartbreak, then falling in love, reconciling with your parents, relationships and more. All these relate the show to real life.

A world beyond the truth

Usually, we have seen such shows, which sometimes take you away from reality. And make a trip to a different world. Dev DD forces you to do something similar. While watching this, you go into another world for some time. A world where there are many possibilities. Apart from this, there are many such moments in the series which will tickle you a lot. In the Dev DD 2 series, many such important messages have also been given in a funny style that will leave an imprint in your mind forever.

In this show, actress Devika has shown her adorable avatar, who is always standing to help her friends and family. And always supports them by keeping their inclination towards the truth. In this, she plays a bold and brave girl who lives her life fearlessly in her own way.

Those who do not know their sexual orientation are called queer. The show also highlights Queer marriage in particular. In our law, queer marriage has got the same status as a marriage of ordinary couples, but it is still considered as a social stigma. The special thing of this series is that it has a lot of variety of colors and due to which many iconic moments will be seen in this series.

It is always pleasing to see women moving forward. Especially when she shows her fearlessness, fights for herself and stands up for her rights. Devika has all these qualities in this series. In this she plays the BFF goal well, as she encourages her best friend to move forward, learning the difference between right and wrong. Let us know that Alt Balaji will be released on February 21.