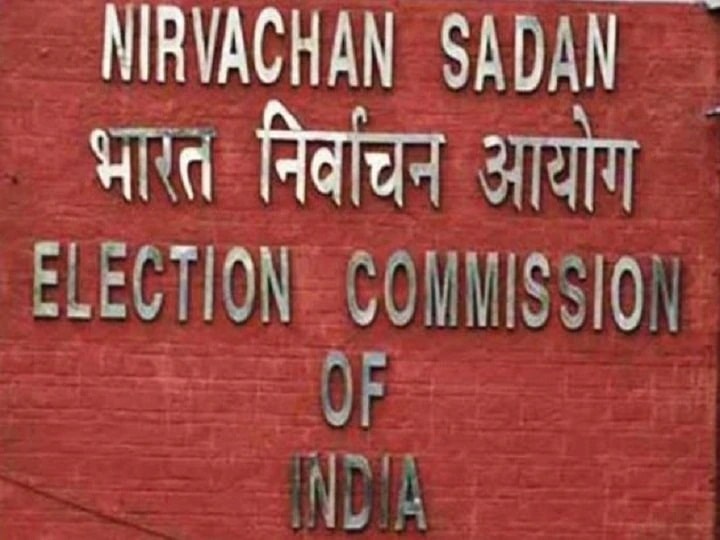 The Central Election Commission has made it clear that the purpose of sending the Central Police is to reach the states in advance for the elections and prepare themselves to conduct the elections in sensitive areas peacefully.

On 16 February, the Central Election Commission had issued orders to the Chief Secretary, DGP and Chief Electoral Officer of the 4 states and 1 Union Territory going to the polls in this regard.