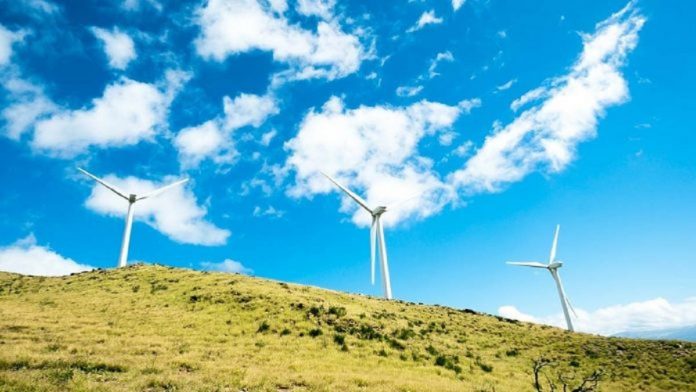 He was brought into the world on June 2, 1944, in Atlantic, the child of Harold and Barb (Smith) Cohrs.

Dennis went to grade school at Bear Grove #8 and proceeded to move on from Atlantic High School in 1962.

Dennis, AKA Buckwheat, was a tenured long lasting transporter and eager man in the driver’s seat.

Beginning his vocation cultivating in rustic Lewis, on his folks family ranch.

Dennis in the long run began his own column harvest and domesticated animals activity in the mid 1960s subsequent to wedding his first love, Judy Lee (Gleason) Cohrs on February 16, 1964.

Dennis and Judy cultivated until the colder time of year of 1979, and subsequent to buying a house in Atlantic, Iowa, Dennis kept on driving truck.