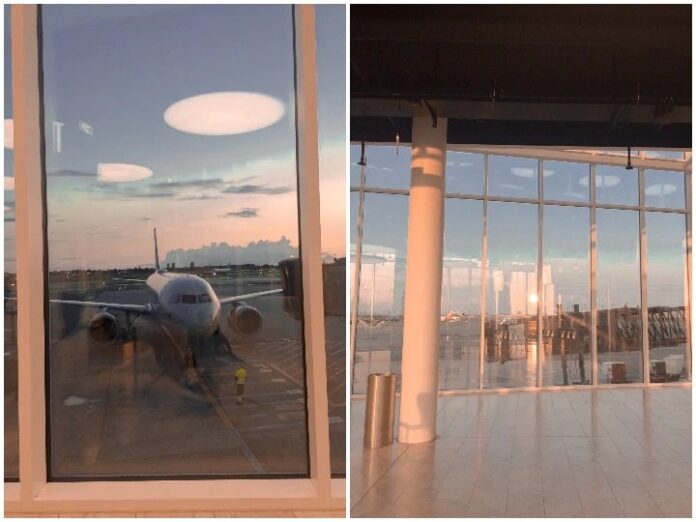 To enable foreign travel, the Danish government is planning to prepare a digital corona virus passport. This will reveal whether the cardholder has been vaccinated against Kovid-19. Apart from this, it can also be known whether the corona virus test report of the cardholder is negative or positive. The intention of the government is to facilitate travel and try to open traffic. Representatives of industry organizations have been invited to be part of the project.

Under the scheme, people will be able to check their Kovid-19 vaccination status from the end of February by logging on to the website. Denmark’s finance minister told the press conference that digital corona virus passports and applications will be ready for use in three to four months. He said, “This will be an additional passport that you will be able to download on your mobile phone. It will contain information about your vaccination related documents. We have the first such document in the world and we can show it to other countries.”

To facilitate and open the journey

He told that it is important for us that the country can be made open. This will enable companies to get back on track as many Danish companies are global. As a first step, before the end of the month, Danish citizens will be able to check the health website for official confirmation. Let us tell you that international travel has come down due to the epidemic of Kovid-19 because many countries are trying to stop the spread of corona virus.

People will be able to use passport to participate in sports programs besides conferences and music. Till 29 January, the first dose of Kovid-19 vaccine has been given to about 1 lakh 84 thousand people in the country. On Wednesday, health officials said that a surge in more contagious variants of corona virus cases has been observed in the country. The government announced that a decision will be taken later on the use of digital passports for purposes other than travel.