Delhi Police has arrested a woman for the murder of her husband. The accused woman’s name is Sarita, who lived with her husband in Fatehpur Beri area. According to the police, on Sunday, they had received information from Safdarjung Hospital that a woman had taken her husband to the hospital in a dead state. In the initial investigation, the police saw marks on the neck of the deceased Sikander Sahni. After which the doctor described this death as a murder rather than a post-mortem. Sikander Sahni was strangled to death with a sardine.

Truth came out in question

In the initial investigation, his suspicion went to the wife of the deceased. When the police strictly interrogated Sarita, she confessed her crime. Sarita told that she strangled her husband in the morning. According to the police, Sikander Sahni was addicted to alcohol and often used to beat his wife and children. There was a fight between the husband and wife about the house expenses.

Second case has come this week

This is the second case in the Fatehpuri police station area in the last one week in which the wife got fed up with her husband and killed him. A week ago, a woman named Sunita, fed up with her habit of drinking alcohol, strangled her to death. 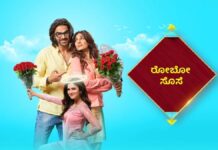 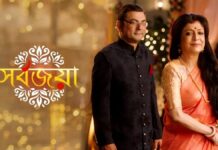 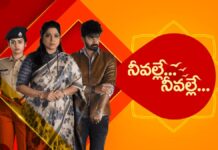 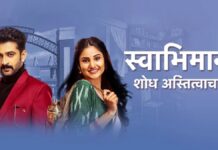