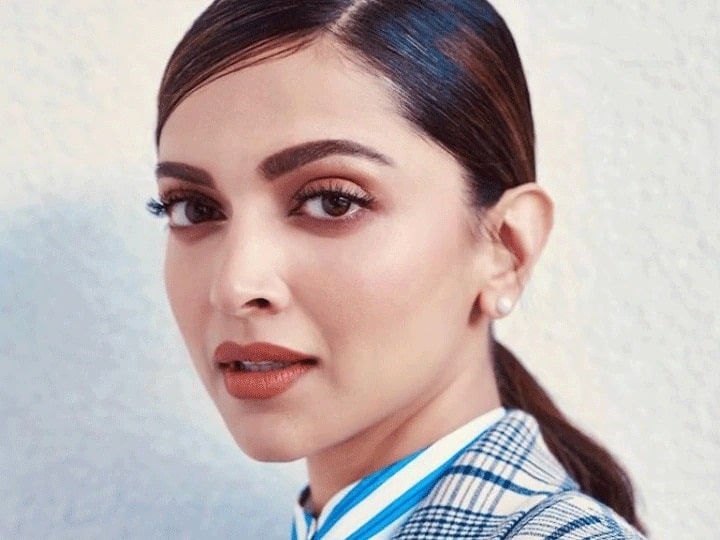 The trailer of Sanjay Leela Bhansali’s film Gangubai Kathiawadi has been released. The trailer has also been well liked by the audience. Bollywood actress Alia Bhatt will be seen in the lead role in the film, who is playing the role of Gangubai. The story of the film is based on a powerful and respected woman from Kamathipura in the 60s.
Before the release of the film, once again the round of discussions has started. In a recent media report, it was claimed that Sanjay Leela Bhansali had not offered the lead role of the film to Deepika Padukone, which has started a feud between the two. However, now in a report, the curtain has been removed from all these things.
Right now everything – media report
According to Spotboye, everything is fine between the two at the moment. Apart from this, it was said that Deepika Padukone has also been offered an item number in the film, but sources said, “Do you think it makes sense to offer a dance number to the actress if she is rejected for the lead role?” Given? No, Deepika has never been offered Gangubai Kathiawadi. She is already playing the role of a female gangster in Vishal Bhardwaj’s Sapna Didi, written by the author of Gangubai.

Apart from this, a source while talking to Koimoi said, ‘Both Deepika and Ranveer are still close to Sanjay Leela Bhansali. Even when the director got Kovid, both of them used to constantly ask him on a message. Significantly, along with Sanjay Leela Bhansali, Deepika and Ranveer have worked in superhit films like Ram-Leela, Bajirao Mastani and Padmavat.