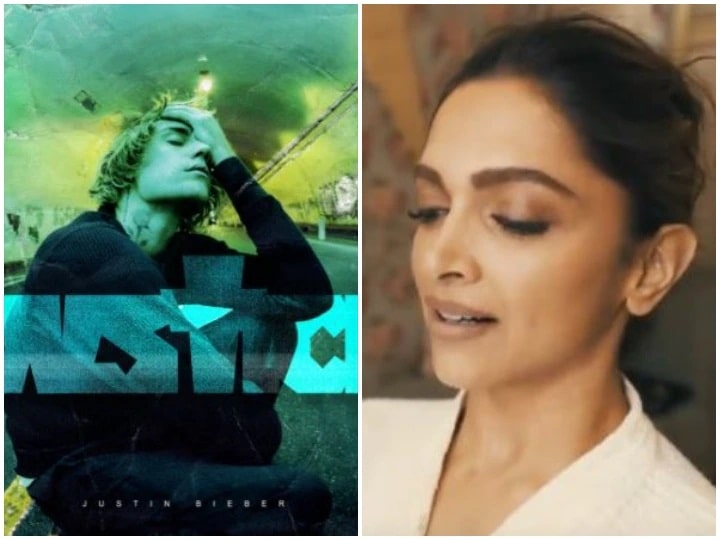 Bollywood star actress Deepika Padukone is very active on social media. She keeps giving her fans information related to herself through social media. Recently, he has shared a video on his Instagram account. In which he has revealed that he loves Singer Justin Bieber’s superhit song ‘Peaches’.

In this funny video surfaced on social media, Deepika Padukone can be seen getting ready in her vanity van. During which she is seen answering the questions of her fans. At the same time, when a fan asked about her favorite song, she answered the question and said that she cannot tell it.

She says that she is very excited about her playlist. At the same time, when he was asked to narrate it, he played his favorite song for the fans. In the video, Deepika Padukone can be seen swinging on Justin Bieber’s ‘Peaches’ song.

Deepika says that this is her favorite song. For the time being, let us know that earlier Bollywood actress Alia Bhatt also shared the ‘Peaches’ song with emoji on her Instagram Story.

Talking about the work front, actress Deepika Padukone will be seen in her upcoming film ’83’ along with her husband actor Ranveer Singh. Apart from this, she will also appear in the films ‘Baiju Bawra’, ‘Fighter’, ‘Saanki’ and ‘Pathan’.