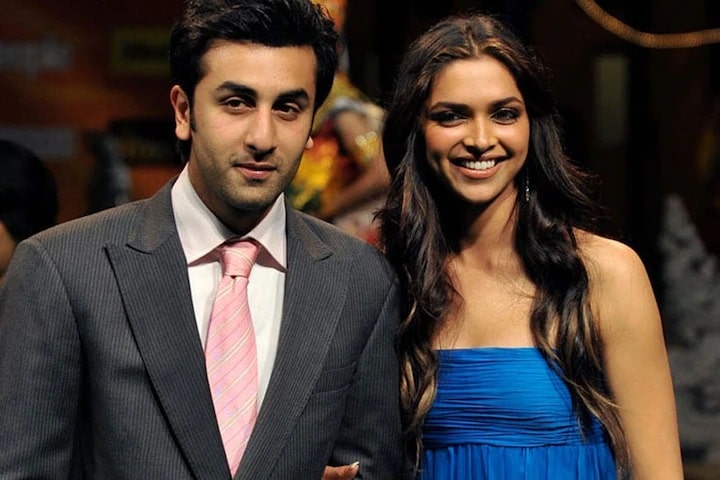 Bollywood actress Deepika Padukone and Ranbir Kapoor were always in the news for their relationship. Now a video has surfaced on social media that Deepika Padukone has become the subject of discussion. Deepika Padukone is trending fiercely on the internet, in which she is seen dancing to Ranbir Kapoor’s favorite song. Let me tell you, this video is of an award show of the year 2014, which is going viral after 6 years. In the video, the actress looks very beautiful in a lehenga.

Deepika Padukone’s style is pleasing to the fans in the video. In this video, Deepika is seen dancing in a style in the style of Ranbir Kapoor’s film ‘Yeh Jawani Hai Deewani’ on her Delhi girlfriend. This video is from the IIFA Award show held in the year 2014 and IIFA has shared this video on their Instagram account. This video has received a lot of likes and views.

Deepika carries a golden jacket with off-white color lehenga in this video. Fans are praising Deepika’s look very much. Deepika Padukone is very active on social media these days. He recently shared many unique videos with Ranveer. Deepika will soon be seen in films ’83’ and ‘Pathan’ as well. Along with this, she is busy with the shooting of the film along with Siddhant Chaturvedi.