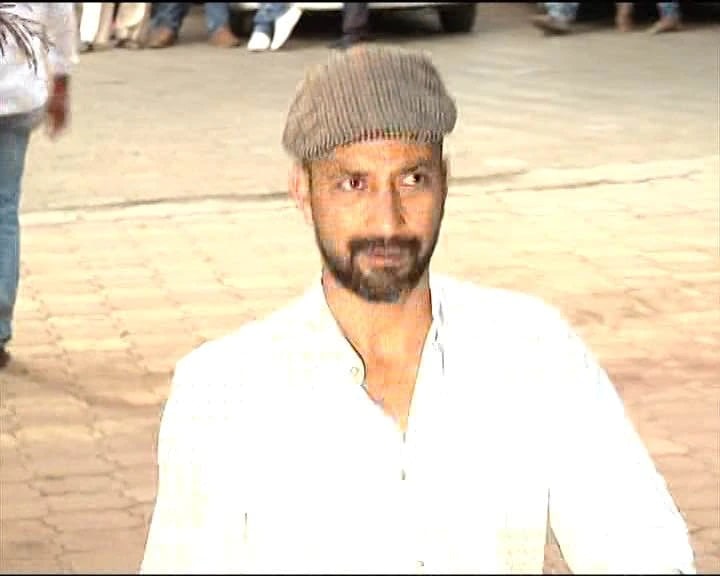 Tanu Weds Manu, released in 2011, was so loved by the audience that its sequel Tanu Weds Manu Returns was released in 2015. In both films, the lead roles were played by Kangana Ranaut and R Madhwan, while there was another important character who was seen in both the parts. It was Pappi ji i.e. Deepak Dobriyal who had put a lot of laughter in the film. Even today, the character of Pappi Ji is remembered in this film and is not forgotten and whenever Pappi Ji (Pappi Ji) remembers, laughter comes on his own.

Deepak Dobriyal played the role of R Madhavan’s friend in the film . Who is seen standing with Madhavan in happiness and trouble. In almost every scene, Deepak gave amazing performance and he thundered. The tuning of both was well received. Pappi Ji’s comedy timing on him was amazing. This was the reason that the second part of this film was equally liked. As much as the first part was. Let us show some of the best dialogues of Pappi ji i.e. Deepak Dobriyal in the film.

In an interview, Deepak Dobriyal had told that his acting journey started with Ramlilaas taking place in the village. It was from here that he got hooked on acting and joined the theater. He did theater in Delhi for many years and then he came to Mumbai. Where he has now become a part of many great films. Apart from Tanu Weds Manu, Deepak has been seen in Hindi Medium, English Medium, Lal Kaptan. In Lal Kaptan, he surprised the audience by playing a serious role, not a comedy.