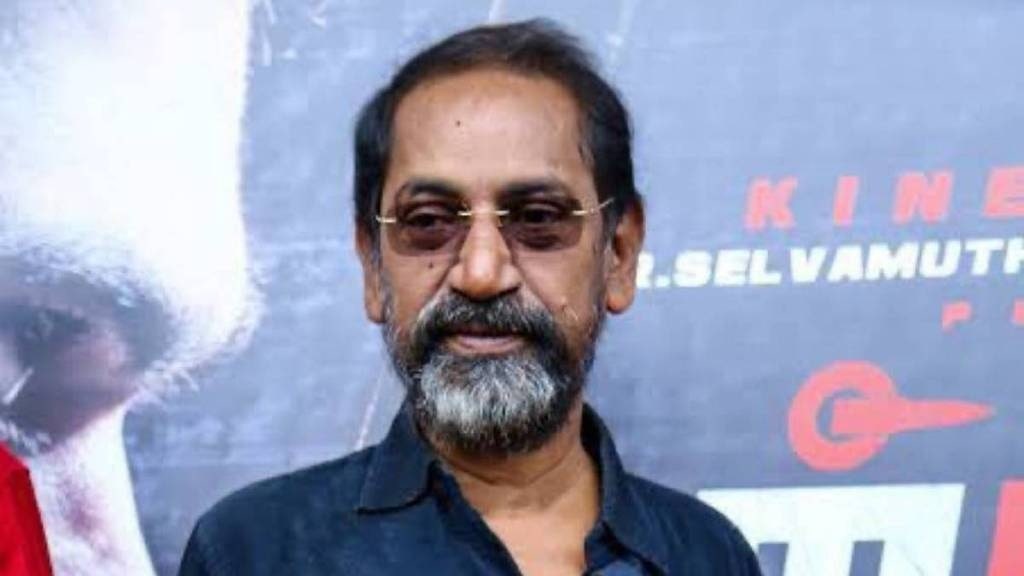 His first film Nature won the National Award. His films became popular due to their social significance. Became a producer with the genre film Outreach. Arya and Vijay Sethupathi starred in the film about police procedures.

Who brought films to the masses with egalitarian ideologies and revolutionary ideas. Currently, actor Vijay Sethupathi is directing the movie ‘Lapam’ starring actress Sruthihaasan. Once the shooting for this film is over, its editing work is underway. Director Jananathan, who was involved in the editing of the film, fell down unconscious when he went home to eat. The assistant who was looking for the director immediately rushed him to the hospital.

Jananathan who speaks of equality

Jananathan, who was admitted to the intensive care unit, died at the hospital shortly afterward due to brain death. His fans have been paying tearful tribute to him as a good man who spoke and practiced complete equality in a field of severe class discrimination and wished the good soul peace.