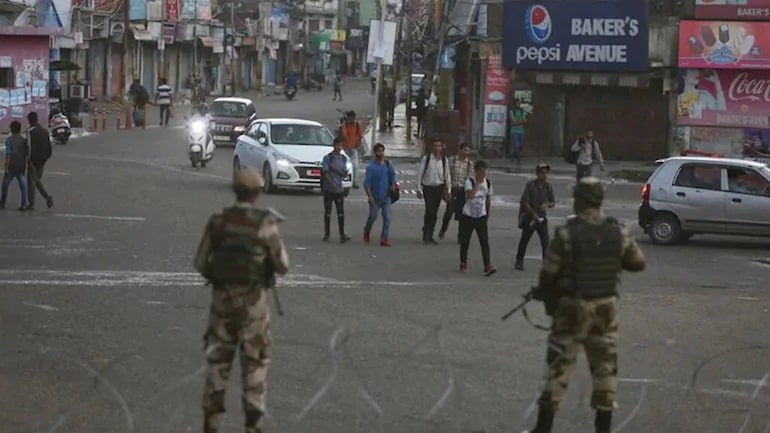 Days after he was shot at by militants, the son of the owner of J&K’s popular eatery Krishna Dhaba succumbed to his injuries on Sunday. Akash Mehra was undergoing treatment at SMHS Hospital after being critically wounded in the attack in which three men have been arrested.

The attack at Krishna Dhaba, located in a high-security area of the city and popular among tourists and locals, took place when a 24-member delegation of foreign envoys arrived on a visit to Jammu and Kashmir.

Several high-profile installations like the office of UN Military Observers Group for India and Pakistan and the residence of the J&K Chief Justice are located within 200 metres of the food joint.

On February 19, J&K Police arrested three persons allegedly owing allegiance to a terror outfit of the banned Lashkar-e-Taiba. The Muslim Janbaz Force, a terror outfit which was active in early 1990s, had claimed responsibility for the attack.

The accused have been identified as Suhail Ahmad Mir and Owais Manzoor Sofi of Nowgam in Anantnag and Vilayat Aziz Mir of Pulwama, said Inspector General of Police (IGP) of Kashmir zone Vijay Kumar.

On the day of the attack, the trio came to Krishna Dhaba on Suhail Ahmad Mir’s motorcycle around 7.15 pm and fired indiscriminately at the staff members, critically injuring Aakash Mehra.

“Pakistan-based terrorist organisations have adopted new strategies by recruiting local youths who are in their teens and allow them to mix up with family friends and live normally and training them for a day or so,” Kumar told while addressing a press conference.