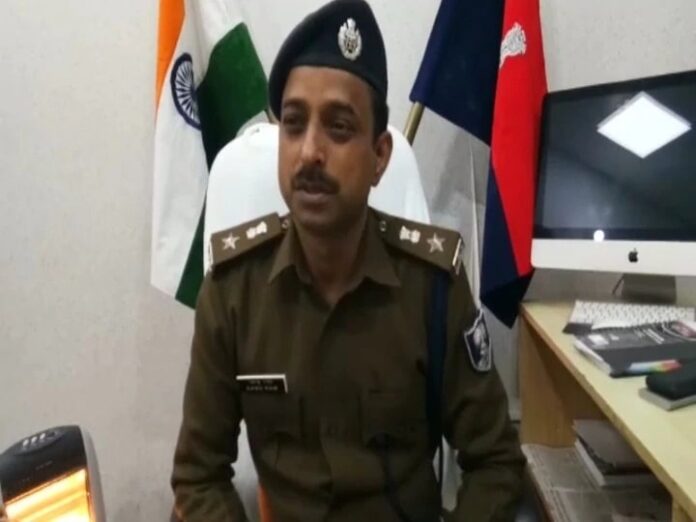 Darbhanga: During the investigation of Darbhanga gold robbery, Darbhanga police has got a big success on Wednesday. The police has arrested two other accused from Samastipur district on the trail of two accused arrested from Delhi. Also, 1 kg 287 grams of gold has also been recovered from his house.

In this case, so far, in this case, the police have recovered a total of 2 kg 759 kg gold, 30 lakh 89 thousand rupees, 71 piece diamond gold. At the same time, 26 people have been arrested in this case so far.

In this regard, senior Superintendent of Police of Darbhanga Baburam said that in the course of investigation, it was found that Golu and Prince, both residents of Samastipur, involved in this robbery, were changed to hide in Delhi. In such a situation, the police arrested both of them from Delhi by capturing. On his behest, Vikas Kumar and Rehan Sah of Samastipur have been arrested. At the same time, 1 kg 287 grams of gold has been recovered from his house.

It is worth mentioning that on December 9 last year, in the Nagar Police Station area of ​​Darbhanga district of Bihar, criminals committed robbery of gold worth about 5 crore rupees on the strength of weapons from Alankar Jewelers. Gold businessmen were also injured in this incident. The incident mainly involved 6-7 criminals who had committed robbery. At the same time, there were many others who played the role of liners.