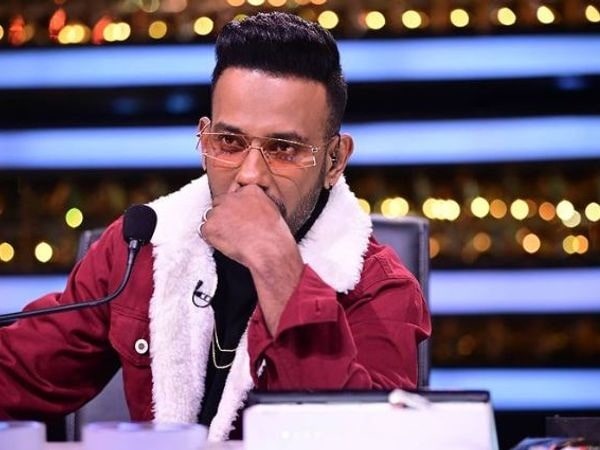 A few days ago, 18 people got infected with Corona on the set of TV’s popular dancing reality show ‘Dance Deewane 3’. But fortunately, none of the judges or contestants of the show were caught by the virus. But now the report of the judge of the show Dharmesh has come Corona positive. He has been quarantined at home since the report came positive.

Apart from Dharmesh, two other judges Madhuri Dixit and Tushar Kalia also got their corona test done, the report of which has been negative. Now Madhuri Dixit and Tusshar Kalia will remain as judges in the show, but Dharmesh will no longer be a part of the show until he recovers from the infection. They have been replaced.

Report positive after coming from Goa

The producer of the show, Arvind Dharmesh, has reacted to the report. He told that the Corona report of Dharmesh had come negative last week. After this, he went to Goa. On April 5, he was to shoot again for the show. But according to the rule, before starting the shooting, his corona test was done and his report has come positive.