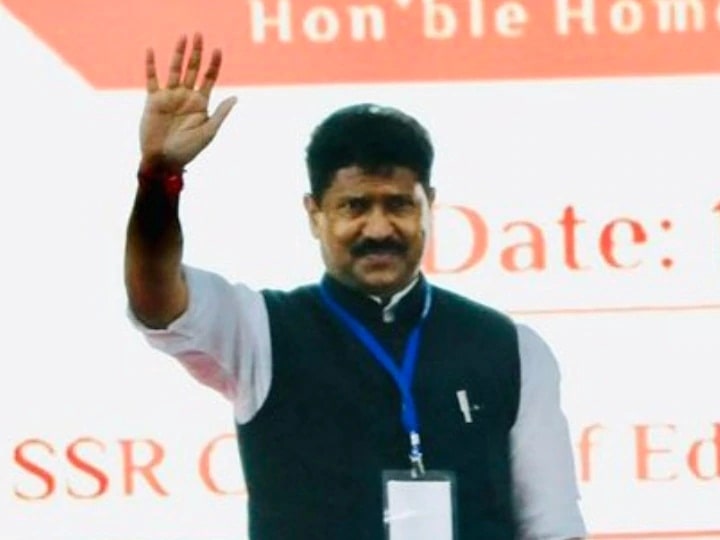 Mumbai: MP of Dadar and Nagar Haveli, Mohan Delkar has committed suicide. His corpse has been found in Mumbai’s Hotel Sea Green Marine. A suicide note has also been found which is written in Gujarati language. He was an independent MP from this Lok Sabha constituency. The dead body of the MP was sent for post-mortem. the police has started to investigate.

Get to know Mohan Delkar

Mohan Delkar was 58 years old. In 1989, he reached Lok Sabha for the first time by winning from Dadar and Nagar Lok Sabha constituencies. He started his political life as a trade union leader. He had contested the election of MP on Congress and BJP tickets. He later formed the Bharatiya Navashakti Party (BNP).

In the year 2019, he decided to separate himself from the Congress and as an independent candidate, contested the Lok Sabha elections and succeeded in winning. He was an MP seven times. In May 2019, Delkar was elected to the Parliament for the seventh time and reached Parliament. He was a member of the Lok Sabha Standing Committee on Personnel, Public Grievances, Law and Justice Affairs. At the same time, he was a member of the Advisory Committee of the lower house on the Ministry of Home Affairs.

Bharat Singh Solanki, a former MP and friend of Mohan Delkar, expressed grief over the incident. Talking to ABP News, he said, “We were shocked when this news came to know. We had worked with him for many years. He was a very sociable person and the development of Dadar Nagar Haveli was in his heart. Was. ”