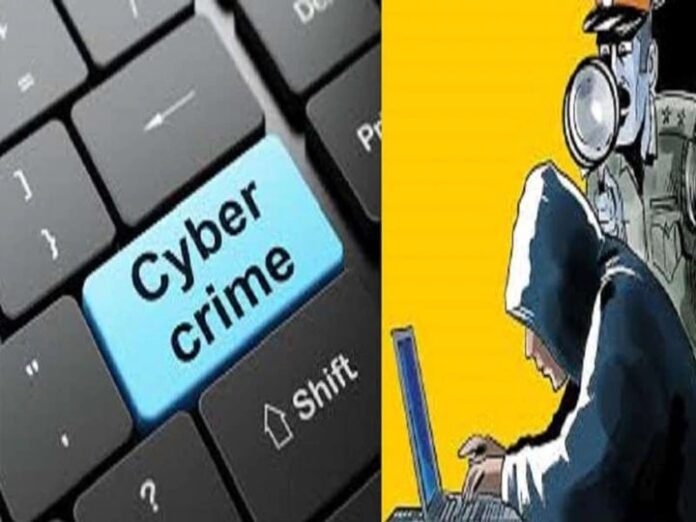 Kanpur: Cyber ​​thugs are adopting new methods to target people. In ‘Kaun Banega Crorepati’ in Kanpur, people are being cheated in the name of lottery exit. The DIG has alerted people in Kanpur after several such cases have come to light. He has said that people should not click on any such link in which they have been asked to get reward. If someone calls them and claims to win the prize without participating in the competition, then ignore them.

Adopt these methods.
Cyber ​​thugs adopt various methods to clear hands on people’s accounts. People are now becoming aware and avoid sharing their OTP. In such a situation, cyber thugs have started cheating on ‘Kaun Banega Crorepati’ by pretending to run a lottery. Due to this, the thugs inform people about the lottery by calling through WhatsApp on their mobiles. In lieu of this, they deposit money in the name of tax in the bank account mentioned by the people. By the time the person comes to know about the fraud with him, it is too late.

People have lost their hard earned money
, many such cases have come up in the city in which people have lost their hard earned money in the greed to win the lottery. Such phone calls are constantly coming to the people of the city. Not only this, the cyber thugs are cheating the Prime Minister Housing Scheme. People are being cheated with the greed to get housing.

Contact the police,
DIG Kanpur says that action is being taken by registering a case on the complaint. He said that people should not be tricked into winning the lottery without participating in any competition. Do not share your personal information and OTP with anyone. When such phone calls come, people should contact the police.