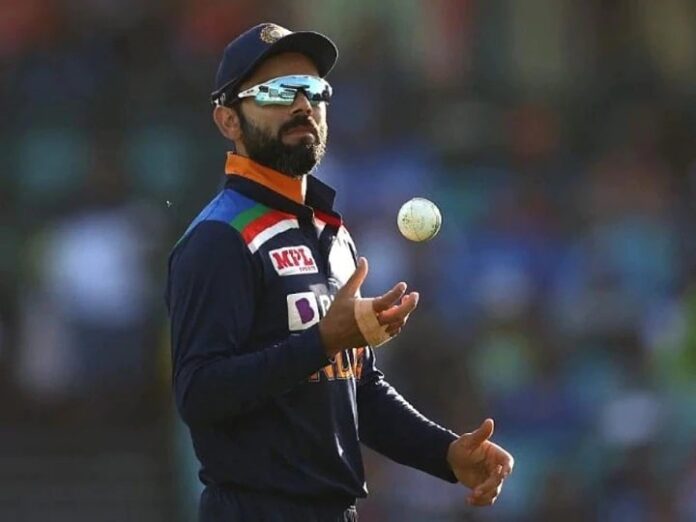 Indian captain Virat Kohli believes that the arrival of young players has given the batting the ‘necessary X factor and depth’, which will allow the hosts to play openly in the five-match T20 series against England. The selectors have selected Suryakumar Yadav, Ishaan Kishan and Rahul Tewatiya, who performed brilliantly in the IPL, in the squad for the T20 series against England. At the same time, Rishabh Pant, running in excellent form, has also returned to the team.

A new season of IPL is scheduled to be played in April and Kohli believes that one or two more new faces may come in the team for the T20 World Cup to be held in India in October, but he said that the current team has both options and balance. He said, “We have been playing on a pattern in the past. If you look at this team, the players who have been given an opportunity have tried to solve some problems.”

Kohli said, “Players who can prove to be the ‘X Factor’ (match-winning players) with the bat or can play the way they need in T20 cricket. They have been playing consistently well in the IPL, so those aspects are taken into consideration They have been taken and kept. Now it will be interesting to see how they play in five matches. ”

The Indian captain further said, “We have to play these five matches before the World Cup and we want to see how these players play. Jadeja is not in the team who will return when he is fit. Apart from him, there is the necessary balance in the team. The arrival of the players has added more depth to the batting. We want to be a team that plays cricket without any pressure. We have aggressive batsmen who can change the map of the match at any time. ” 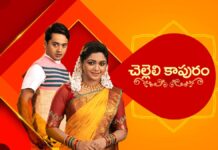 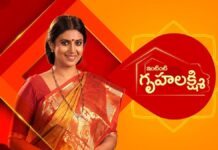 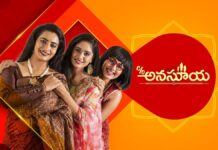