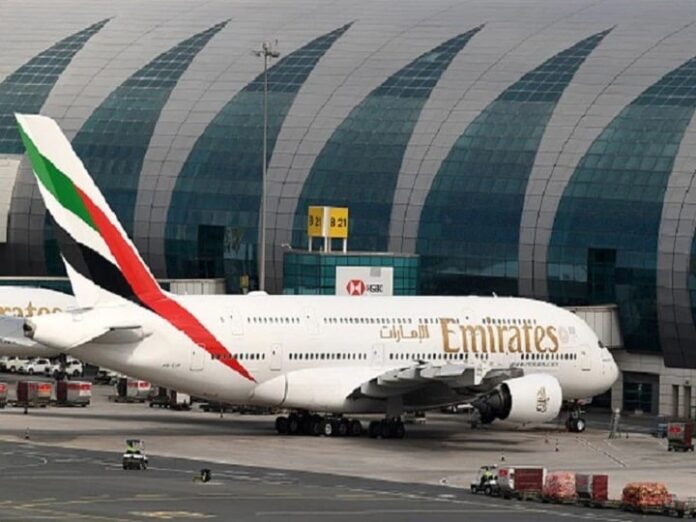 India has advised its citizens not to travel to Saudi Arabia and Kuwait via the United Arab Emirates (UAE). This advisory has been issued due to many people getting trapped in the growing cases of Kovid-19 in this area.

The Indian embassy in Abu Dhabi said in a statement on Twitter, “It has come to the notice of the Indian Consul General in Abu Dhabi and Dubai that many Indian nationals who want to travel to Saudi Arabia and Kuwait are trapped in the UAE.” “Due to Kovid-19 related restrictions on incoming passengers, it is currently not possible for Indian citizens to travel to Saudi Arabia and Kuwait via Dubai and Abu Dhabi,” the statement said.

In the last one month after the economy opened in the UAE, there has been a slight increase in daily affairs of Kovid-19. According to Johns Hopkins University, 947 deaths have occurred due to the corona virus in the United Arab Emirates and the number of infected has increased to 332,603. Abu Dhabi and Dubai are important transit centers for those going to other Gulf countries and even North Africa and Europe by air from India.

The Indian embassy said, “Therefore, all Indians are advised to make sure of the latest Kovid-related travel guidelines of their final destination country before starting the journey from India. They are also advised to make personal arrangements and money management according to any emergency needs.

The official Saudi press agency reported last Tuesday quoting sources in the Ministry of Home Affairs that Saudi Arabia has temporarily banned the entry of non-citizens from 20 special countries, including India and Pakistan. It has been told that this step has been taken to intensify efforts to deal with the corona virus epidemic.