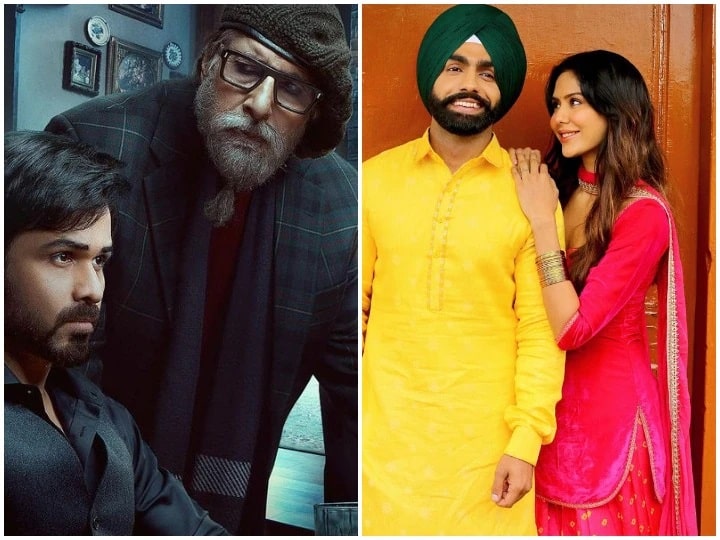 The lockdown was imposed last year due to Corona virus infection. Because of which its worst impact was on the film world. At the same time, films are being released on screen with the opening of theaters, with the lockdown removed. At the same time, once again the growing corona infection can show a bad effect on big budget films. Due to which it is estimated that the film world may have to bear a loss of about 105 crores.

Corona virus will cause damage to film industry

In fact, in the last months, many big films were released in Bollywood. At the same time, many films are now being postponed due to the increasing new cases of corona infection. Let us know that the infection of corona virus, which is increasing rapidly in the last few years, has reached the number of active patients of two to five lakhs.

More than a hundred crores are at stake

At the moment, the film trade estimates show that 105 crore rupees of Bollywood are at stake due to the delay in these films. Trade analyst Atul Mohan agrees that filmmakers are delayed in spending money. He says that some films have been heavily publicized, but they are not being released. Now whenever the new release date is fixed, they will have to be promoted again.

Let me tell you that one of the most talked-about films in the list of upcoming Bollywood films is Amitabh Bachchan-Emraan Hashmi starrer film ‘Sheher’, which was to come on April 9. Actress Rani Mukherjee and actor Saif Ali Khan’s film ‘Bunty Aur Babli 2’, which will be released on April 23, will not be released. Apart from this, Ram Gopal Varma’s ‘D Company’ and Ammi Virk and Sonam Bajwa’s Punjabi film ‘Puaada’ are also not being released.