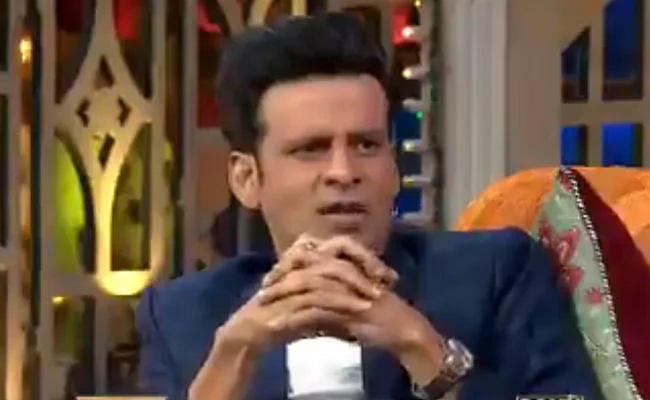 The actor’s team issued a statement saying, ‘Mano Vaipoyi also got his test done after the director was a victim of Kovid 19, his test has come positive. The shooting of the film has been halted for a few months after the actor and director got infected with Kovid. At the moment, the actor’s health is fine, he has quarantined himself at home and is taking full care.
Let us tell you that recently, Neetu Kapoor had informed about this through a post on social media that her son and Bollywood actor Ranbir Kapoor has become a victim of Corona virus. Apart from Ranbir, film director Sanjay Leela Bhansali has also become a victim of Kovid 19.