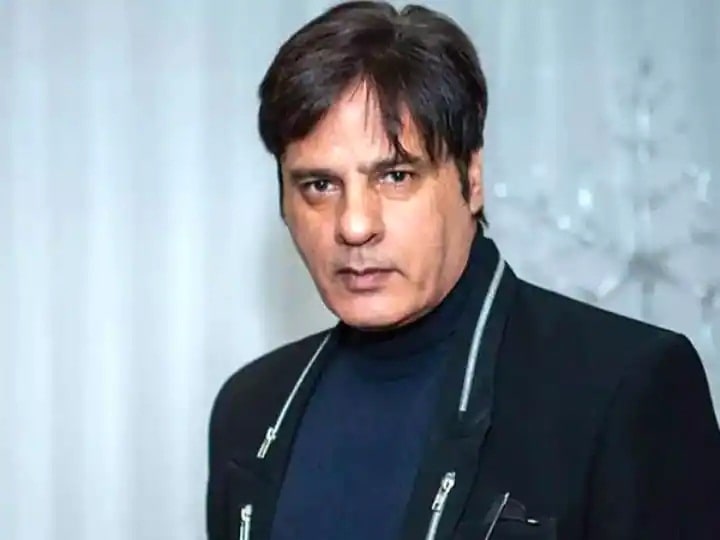 Corona continues to wreak havoc across the country. Meanwhile, many Bollywood celebs have also been infected with the Corona virus. Bollywood’s famous actor Rahul Roy has also become Corona positive. He gave information about this through social media. He told that along with him his sister and brother-in-law have also become corona positive. Rahul told via Instagram, “My corona virus test has come positive. I am unable to understand that I got out of the house but still I have been found positive.”

Sharing a post on Instagram, he wrote, “My neighbors were found to be corona infected, after which we sealed our floor. After this we got the RTPCR test done on April 7 and when the report was received on April 10, I was found to be corona positive. . ” He further wrote, “BMC officials are also investigating other people living in the society. However, I did an antigen test of myself and my family members in which all the people were found to be negative.” He told that once again samples of RTPCR have been sent to the lab for testing, but his report has not been received yet. “

This special appeal to people

Appealing to the people, Rahul said, “This time the situation is very bad. Whenever you leave the house, leave with a mask.” He said, “I hope that soon my Kovid Test Negative will come. Thank you heartily for all your love and companionship.” Rahul has appealed to the people to wash their hands with a mask so that corona infection can be avoided. He has also appealed people not to leave the house without work.