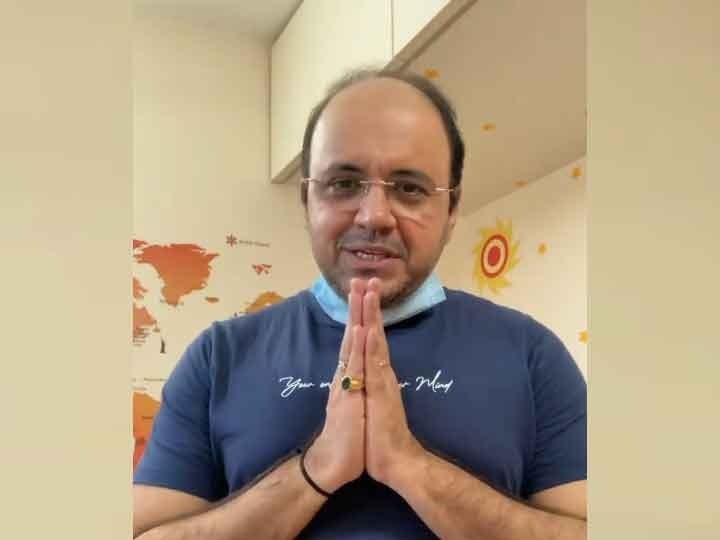 Another artist who worked in the famous TV show ‘Tarak Mehta Ka Ooltah Chashma’ has been found to be Corona positive. Bhide alias Mandar Chandwakar has also been found to be corona infected. He himself has given information about this by sharing a video. He is currently quarantined at home.

In the video, Chandwakar has said that he is following the rules laid down through the doctors. They have quarantined themselves. He has also appealed to wear the most masks and follow social distancing. He also said that he is fully fit but he has to follow the rules strictly.

In an interview, Chandwalkar said, “I do not have cold, but I did not smell Kapoor while doing pooja yesterday. I came to know that I am not smelling anything, so I got my test done. After conducting the test, I immediately called the entire team of Tarak Mehta and told him. Till then I will not be a part of the shoot until I have recovered completely.

Let me tell you that Sunderlal alias Mayur Wakani was found corona positive a few days ago. Mayur Wakani is Dayaben’s brother in real life too.