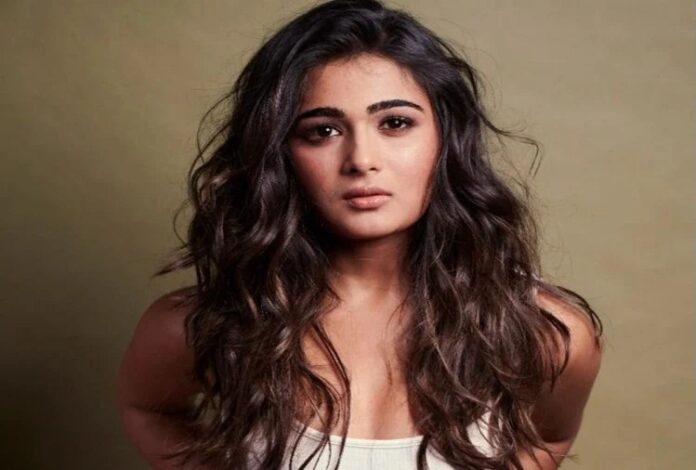 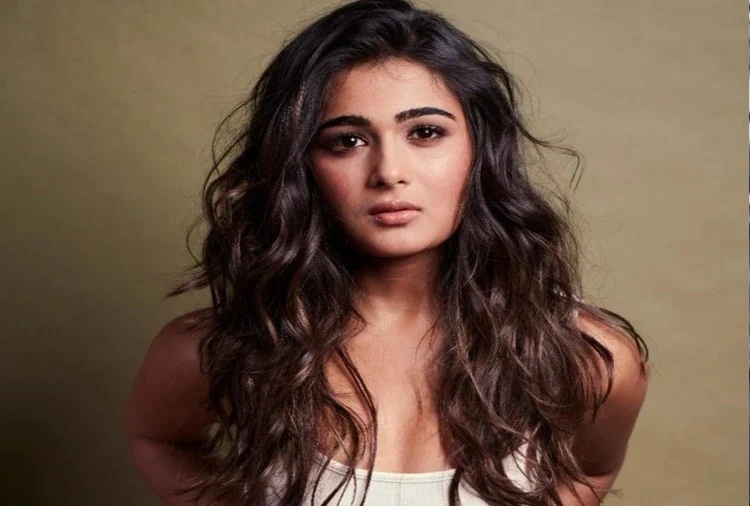 Young and bubbly actress, Shalini Pandey, has increased her age by one more year, and she is hopeful that the audience will love her character in Yash Raj Films’ fun-filled ‘Jayeshbhai Jorm’ Significantly, she will be seen in this film alongside the energetic actor Ranveer Singh.

Shalini, who has won great fame from her debut film ‘Arjun Reddy’, has appeared in the Hindi film ‘Bumfad’ after this and another film ‘Nishabdam’ is going to be released soon. She says, “I hope this new year of my life will prove to be the best for me.” I know that my film ‘Jayeshbhai vigorous’ will definitely be released in theaters and I am eagerly waiting for that watch. After this epidemic people will come back to theaters to watch the cinema and of course our film will bring them back to theaters! ”

She goes on to say, “To be honest, the whole team has worked hard on this film, and now we have to see how much the audience likes the heartfelt work that we have done. Also, today in my life One more year has been added, and I hope that the audience will get a lot of love for my work in this film. ”

Shalini loves to celebrate her birthday with her family and close friends, and this year will be exactly the same. The talented actress, who has stepped into Bollywood, says, “For me, birthday means spending time with all the people I love. I am lucky that this year I am getting a chance to celebrate this special day with my family and my close friends who have been living in self-isolation for the last few days so that they can come to see me. I have no words to thank him, because he cared for me so much and this time I am with my mother. ”

Shalini is grateful that she has been supported by friends who have always handled and helped her. She says, “I am very happy to be with friends who do something different every year to make my birthday memorable.” All of them are secretly planning something good on the occasion of my birthday again this year. This birthday has become even more special for me as I have found a lovely pap AJ and our celebrations will also include a special treat for this lovely puppy! ”