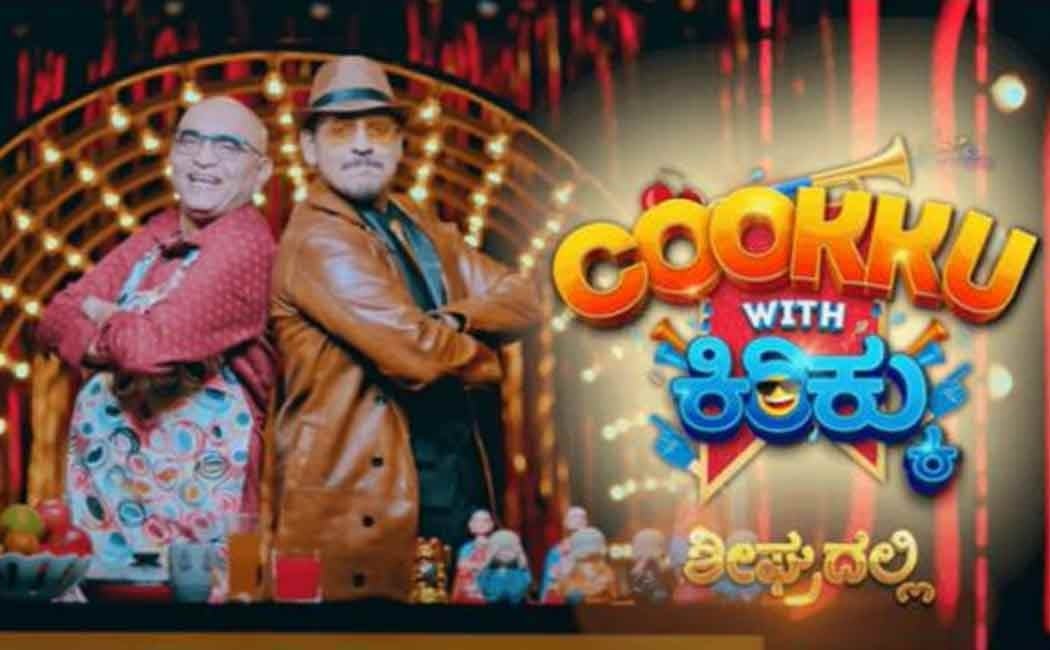 The Cook with Comali show airing on Vijay TV has been well received by the fans. The fame of participating as a contestant in this show has created a huge fan base for some including Sivangi.

Some of the contestants of this show also got cinema opportunities. Following the response to the show in Tamil, the Cook with Comali show will be launched in Kannada as well. The show, which will be telecast on Star Swarna TV, is titled ‘Cook with Cricket’. An introductory video for this has just been released. The show has seemed a bit unfocused in recent episodes, with Cook being the mainstay of reality shows.