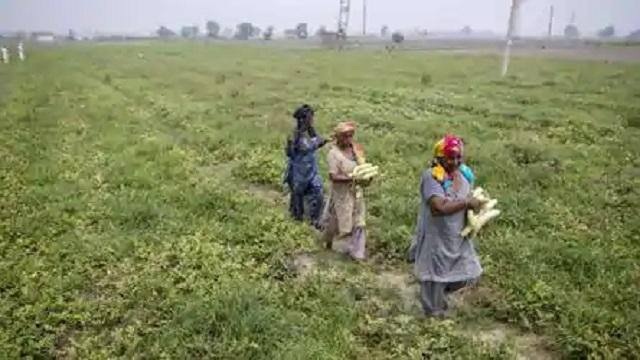 A few days after Congress President Sonia Gandhi made a proposal to nullify the new agricultural laws, the party-ruled states are considering convening a special session of the Legislative Assembly for this purpose. The legal team of the All India Congress Committee drafted a law in this regard last week.

They have also said that they will bring a new bill in their state assemblies to neutralize these laws. Recently, Congress has been strongly opposed to the three new agricultural laws made by the Center and it is demonstrating nationwide against these laws.

Congress President Sonia Gandhi recently advised party-ruled states to pass laws under Article 254 (2) of the Constitution in their respective assemblies. The Congress claims that Article 254 (2) allows a state legislature to enact laws contrary to the law of Parliament, a provision the BJP used against the land acquisition law made by the UPA government.

Sources said that while Congress-ruled states are about to pass laws in this regard, on the other hand some non-NDA ruled states are also likely to do so as they are against the new agricultural laws of the Center.