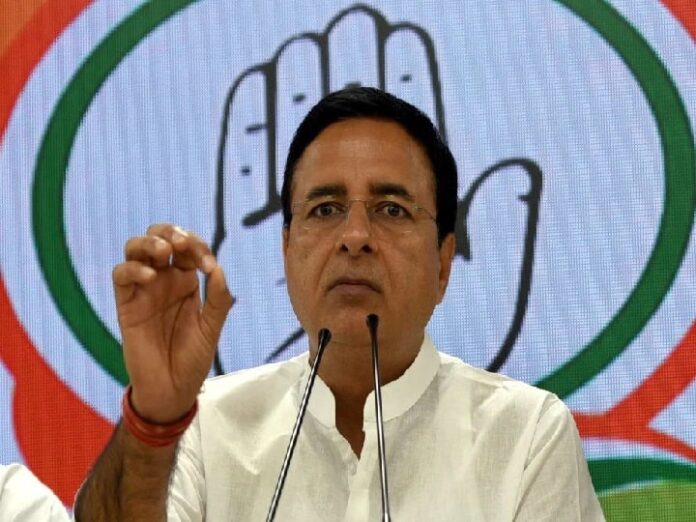 The Congress went through a lot of exasperation on behalf of Prime Minister Narendra Modi on Wednesday, calling the movement in the Lok Sabha as ‘holy’ and on behalf of the agitators ‘desecrating’ it. After this, Congress spokesperson Randeep Surjewala tweeted and attacked. Surjewala said – Jumlajivji called the peasant movement sacred and the agitators different from the agitators.

With this Surjewala asked three questions-

3- Where do you bring such fake money?

Significantly, Prime Minister Narendra Modi while responding to the motion of thanks on the President’s address in the Lok Sabha, targeted the opponents on the new agricultural laws. He said- “There is a new way of movement. The agitators do not adopt such methods, only the agitators adopt such methods. They say that if this happens, it will happen. Fear of what has not happened is being spread. it concerns. This is a matter of concern for the country.

Prime Minister Modi said- “When the matter does not last on the basis of facts, it happens that has happened now.” The apprehensions are given air. The atmosphere creates agitators. I consider the peasant movement sacred. The movement has importance in India’s democracy. It is important. What happens when the agitators come out to ruin the holy movement for their benefit? ”

It is obvious that both the ruling party and the opposition are marking each other on the pretext of the new agrarian reform law, and politics is also being done on this excuse.