Policemen get the same facilities according to their positions such as carriage, bungalow, security guard, etc. and there are many such facilities which many people desire to work in the police department.

But if you want to know what is the rank of a policeman or want to join Police then you should know about Police Rank and Police Badge.

Today we are going to give you complete information about Police Rank List and Police Badge and by reading this article, you can easily find out what is the position of a policeman.

Policemen have different identities in the police system, so you get different types of badges on the uniforms of all the policemen, which shows the rank and power of the policeman.

There are many ranks in the police department in India, whose post name and power are different, so we will tell you about the Police Rank list from the lowest rank to the highest rank of police.

Senior Police Constable i.e. SPC has a separate Police Rank. Their uniform is covered with two yellow stripes on the black stripe or two red stripes on the wideband.

The next post is that of an assistant police inspector with three stars on his uniform and also a red color band.

The post of Additional Superintendent of Police or Additional Deputy Commissioner of Police (ASP / DCP) is higher than the rank of DSP. Which is called ASP or ADL.DCP, whose police uniform has an Ashoka Pillar on it.

The next highest post after SP is SSP, also known as DCP, and is known as Senior Superintendent of Police in Hindi. He is the head of the district in big cities and his uniform has two stars with Ashoka Pillar.

Deputy Inspector General of Police is a separate elevated post called DIG and Addl.CP (Additional Commissioner of Police). The uniform of DIG consists of three stars with Ashoka Pillar and also written IPS.

Additional Superintendent of Police has a high post which is similar to DGP and is also an officer of IPS. On his uniform, IPS are written with Ashok Pillar and Talwar like DGP.

The DGP is also called the Commissioner of Police CP, with the Ashok Pillar and Talwar written IPS on the DGP’s uniform.

They are the directors of the Intelligence Bureau, called IB or DIB, on their uniform you see an Ashoka Pillar and a sword with a star.

So now you know that somehow you can find out what is the police rank of the policeman standing in front of you and if you want to go to the police department then you should know about it.

Let us tell you that we have obtained this information from the internet through some sources so that we can provide you with accurate and accurate information.

So, if you have any big errors or more information in this, then you can tell us through the comment so that the Police Rank List can be made better.

Hopefully, that’ll article India police rank list will be beneficial for you and if Apakon’s course is to get help with it around people Share can do and leaves also get knowledge. 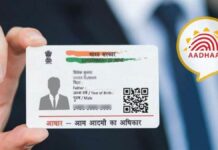 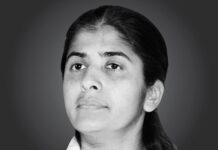 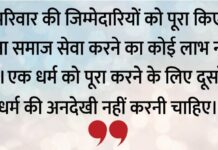 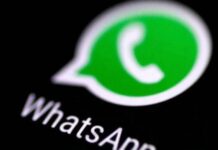 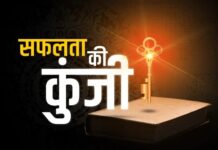 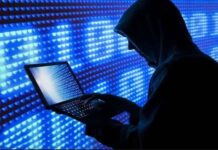 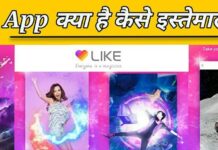 What is Like App and how to use complete information