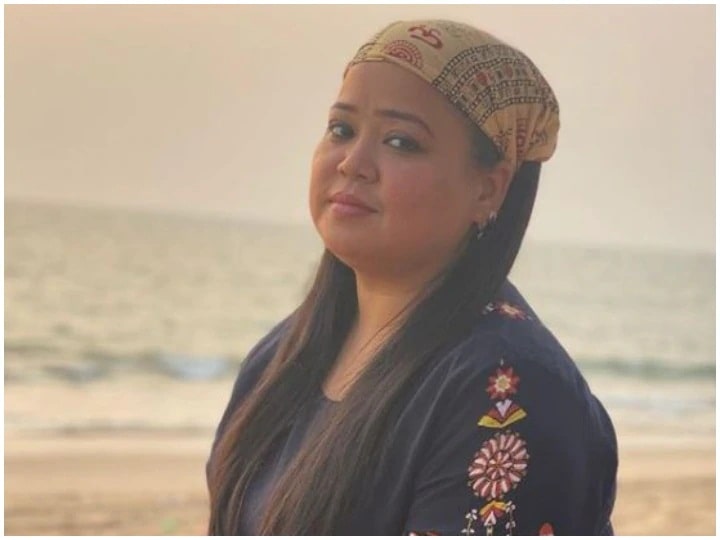 Punjabi singer Jigar Saraiya and Nikita Gandhi’s new song Na Naa Sunna has been released 12 hours before. In this song, TV comedy Queen Bharti Singh has debuted. In this song, TV actress Krystal D’Souza and singer Jigar Saraiya have also been seen along with Bharti Singh. This Punjabi song is of 3 minutes 2 seconds in which Bharti Singh is seen for a few moments. The song ‘Na Naye Sunna’ has received more than 7 lakh views in 12 hours.

Let me tell you, the role of Bharti Singh in this song is very less. Also, she is not seen speaking a single word in this video. There is a line repeating repeatedly in this song and that is ‘Main Na Nai Sunna Ji’. Bharti Singh’s fans are quite excited to see this song.

If you talk about the work front, Bharti Singh is busy shooting for her upcoming show. In addition, she is seen sharing many of her photos and videos from the shooting set. Earlier, Bharti Singh was seen hosting the TV show India Best Dancer with her husband.