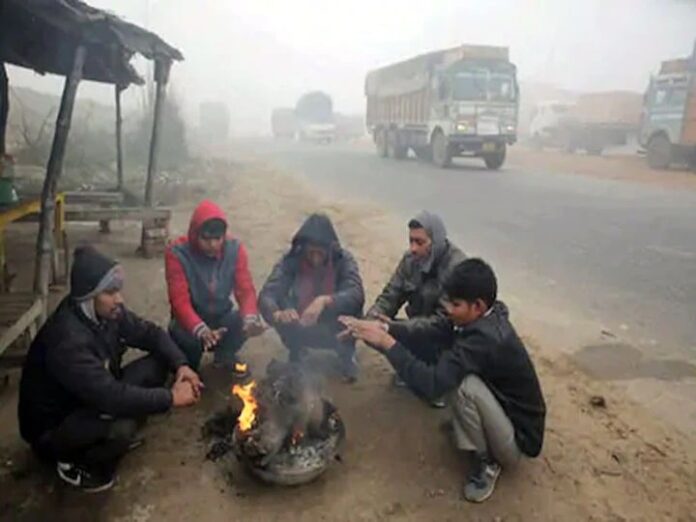 Lucknow: In the last 24 hours in Uttar Pradesh, many areas of the state were in the grip of cold wave and the minimum temperature in all the mandals was below normal. According to the report of the Zonal Meteorological Center, during the last 24 hours, there was a cold wave at some places in the state. In some areas, the frigid winter disturbed people.

Cold wave is estimated
to be the coldest place in the state of Fursatganj and Etawah during the last 24 hours. The minimum temperature at both the places was recorded at 2.4 degree Celsius. Cold wave is also expected to continue in some areas of the state during the next 24 hours.