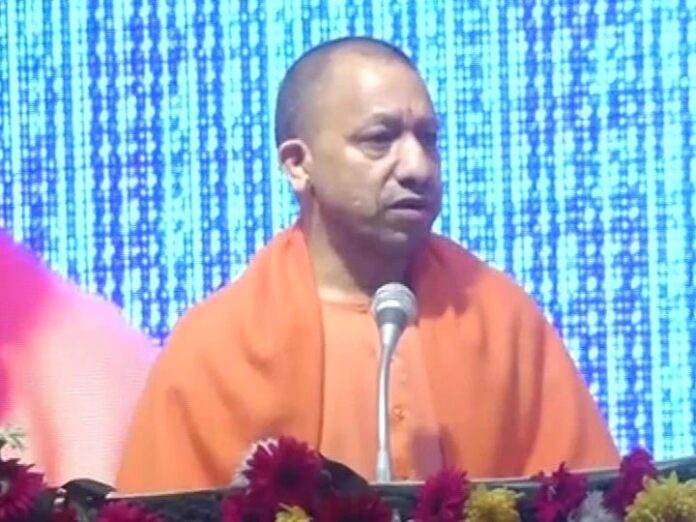 Lucknow: Common and special people of Uttar Pradesh, including Chief Minister Yogi Adityanath, became part of the campaign to create a world record by uploading videos of them singing Vande Mataram in the currency of the salute. The campaign ended at 12 noon on Thursday. According to the district administration, more than 1.5 lakh people had become part of this campaign at that time. Earlier this record is in the name of an organization of England, which uploaded 20 thousand videos. According to ADM Finance and Revenue Rajesh Singh, the scrutiny of the video has started from the Guinness Book of World Records. Only then the exact number will be known as to what is the actual number of videos uploaded according to the standard. After that the record will be officially announced.

The ADM said that in two days more than one and a half lakh people from all over the state have uploaded the video. By Wednesday night, about one and a half million videos were uploaded. The uploading video is being scrutinized by members of the Guinness Book of World Records. The decision will be taken after viewing the actual number of uploaded videos found on the standard.

In the campaign
Chauri Chaura Shatabdi Festival, which started from Wednesday morning to 12 noon, people started uploading videos to make the world record of singing Vande Mataram in memory of the martyrs. The campaign to reach the world ran from 10 am on Wednesday to 12 noon on Thursday. Under this, the video was to be uploaded by singing the first stanza of Vande Mataram. For this, the link https://chaurichauramahotsav.in/ was made available on Wednesday morning by the Guinness Book of World Records . By the late evening of Wednesday, around 1.50 lakh videos had been uploaded. On Thursday, when Prime Minister Narendra Modi connected the program through the web link to launch the Shatabdi Festival, this information was also shared from the main forum.