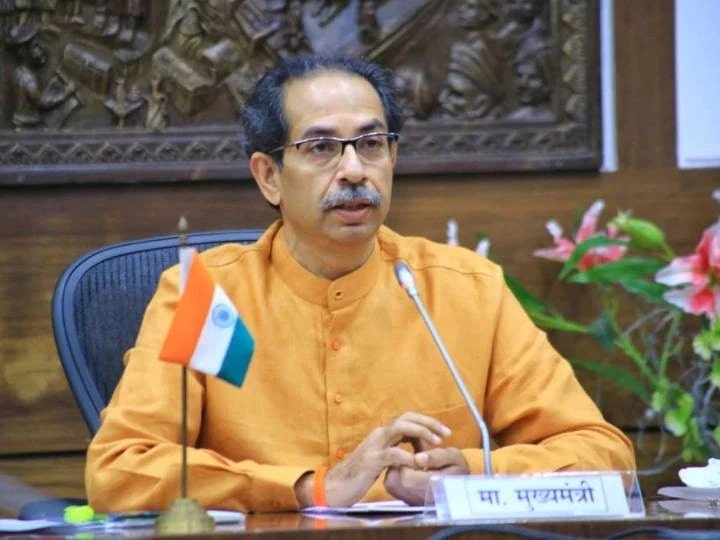 Mumbai: The film industry is very concerned about the fast-growing cases of Corona, that there should not be a lockdown in Mumbai again. On Sunday afternoon, a meeting was held between all the organizations and Chief Ministers associated with film and TV producers/directors, two days after writing a letter to Chief Minister Uddhav Thackeray requesting not to be put on lockdown in Mumbai.

In this meeting, Chief Minister Uddhav Thackeray listened carefully to all the problems of the film industry with the possibility of a lockdown and gave suggestions for the shooting of films and TV shows and decided to implement them.

Uddhav Thackeray, while giving suggestions related to the shooting, told all the stakeholders related to the film industry present at the zoom meeting that it is good to not shoot crowds and dance sequences, given Corona’s situation.

Actor Manoj Joshi, who was present in this meeting, while talking to ABP News said, “The Chief Minister said in the meeting that they too are not in favor of a lockdown again. But it is very important to take all kinds of precautions during the shooting. Chief Minister Said that they do not want any government agency to monitor them during the shooting and that the film industry itself will have to make such arrangements that the rules related to the corona are not violated or they will have no option but to impose the lockdown. “

Manoj Joshi further said, “Looking at this suggestion of the Chief Minister, we decided to form a committee of 6-7 people which will keep a special watch on whether all the rules of Corona are being followed on the sets and locations. . ” He further said that on the suggestion of the Chief Minister, it has also been decided to conduct NTPCR test on every other day before the shooting starts.

Federation of Western India Cine Employees (FWICE) General Secretary Ashok Dubey, present at this virtual meeting, told ABP News, “After this meeting, we write to all the production houses and strictly follow all the rules of Corona on our sets. Will ask to go and make solid arrangements there. “

Ashok Dubey said that once the lockdown is put in place, once again there will be a deep employment crisis in front of millions of laborers technicians and all the artists associated with the industry, which the Chief Minister listened to the problems related to it and to avoid the lockdown It is suggested to follow the guidelines well.