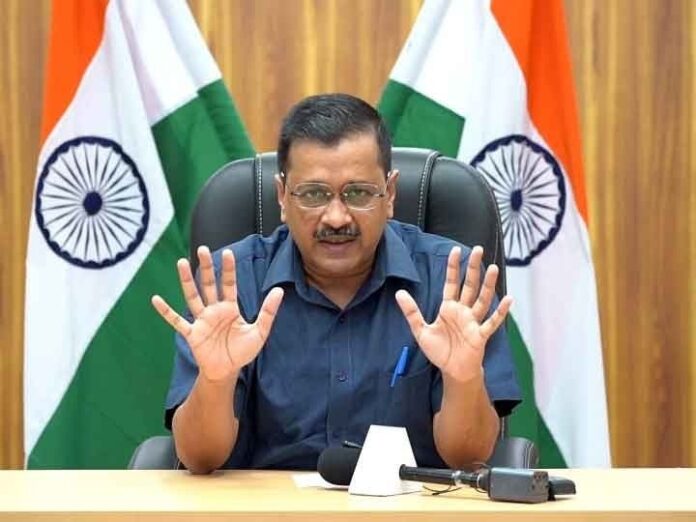 New Delhi: Describing the violence in the capital as “unfortunate” on the occasion of Republic Day, Delhi Chief Minister Arvind Kejriwal said that this will not end the agitation of farmers against the three agricultural laws of the central government.

Kejriwal said, “Those responsible for the violence should be given the” harshest punishment “. Addressing the ninth meeting of the National Council of the Aam Aadmi Party, Kejriwal said that the performance of the farmers against the three new agricultural laws is a struggle to preserve their own existence.

The Chief Minister said, “Violence on the occasion of Republic Day is unfortunate and whoever is responsible for it should be punished with the harshest.” This is also why the movement cannot end. We have given peaceful support to the protesting farmers. ”The Chief Minister insisted that those responsible for the violence on Tuesday should be punished severely.

Kejriwal said, “Whoever is responsible for this deserves punishment and I am not saying those people against whom the police have filed fake cases. Action should be taken against whoever is responsible and whichever party is responsible, ”he said. Underlining that in a country where farmers are unhappy, there can never be prosperity. He said, “All of us in our state should support them and our support should be non-violent. ”

Kejriwal said, “Whenever you do this, you leave your party flag and hat in your house because this support should be non-political and you should support them like a common man.”

The convenor of the Aam Aadmi Party claimed that farmers in the country are in crisis and all political parties have cheated them in the last 70 years.