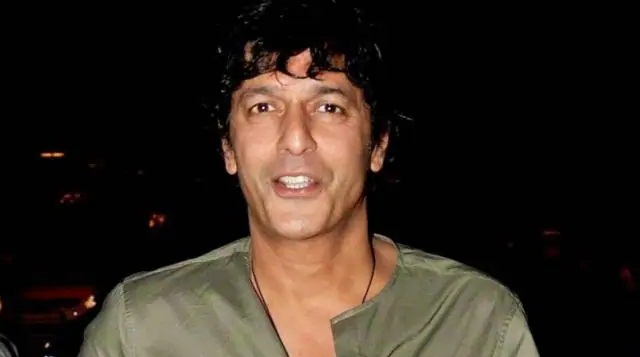 Chunky further told that once I went to school to watch a film after bunking school. Then when the interval happened, there was an announcement in the theater that if Master Chunky Pandey is in the theater, please go out because your mother is waiting for you outside.

Chunky said on working with daughter, there will be war at home

Chunky is yet to work with daughter Ananya. When Chunky was asked about working with Ananya a few days ago, he said that he definitely wants to work with Ananya. Ananya is quite competitive and if I am like that then it will be fun.

Chunky further said that if he worked with Ananya, a different war would start in the house. If both of us come together in front of the camera, then I am an old rice, I try to take the entire limelight.

Said this on nepotism

During an interview a few days ago, Chunky said about nepotism, ‘I don’t know where this insider and outsider thing came from. As soon as you sign the film, you become an insider. There are ups and downs when you work, but you have to work very hard ‘. Let me tell you that Ananya Pandey is the biggest troll whenever the debate about nepotism gets irritated.