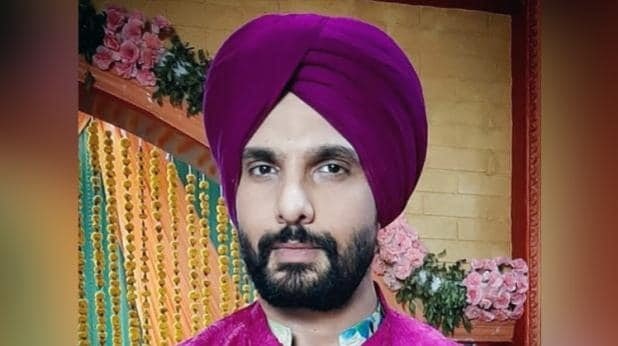 Many people lost their lives due to Corona virus. Due to this virus, the family of small Sardarni fame Amal Sehrawat has broken a mountain of sorrows. Amal lost her father due to Corona last month. At the same time, his mother was found Corona positive twice. Amal shared a post on Instagram and shared the grief of losing her loved ones.

Amal wrote- ‘Dear Instagram family, I apologize for not responding to your messages for a few days and not being active.’ Sharing this grief on the family, he wrote – ‘I lost my father Mr. Raj Bail Singh last month due to Kovid 19 and my mother has been found Corona positive twice. It is a test hour for my family, but the good moments spent with my father have supported us a lot. I express my heartfelt gratitude to my friends, relatives and the entire small Sardarini team who stood by me during this difficult time. 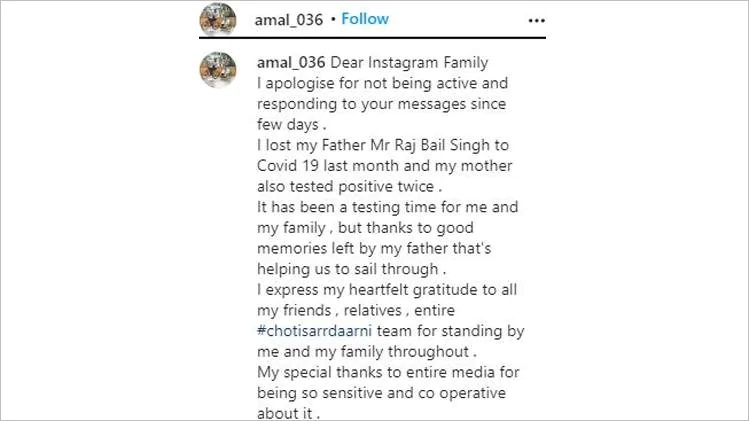 He also made a request to the people. He writes- ‘I urge everyone not to panic and I take every precaution to understand and avoid Kovid 19. If any symptoms are seen, please see a doctor. Lots of love to all of you, see you soon ‘. 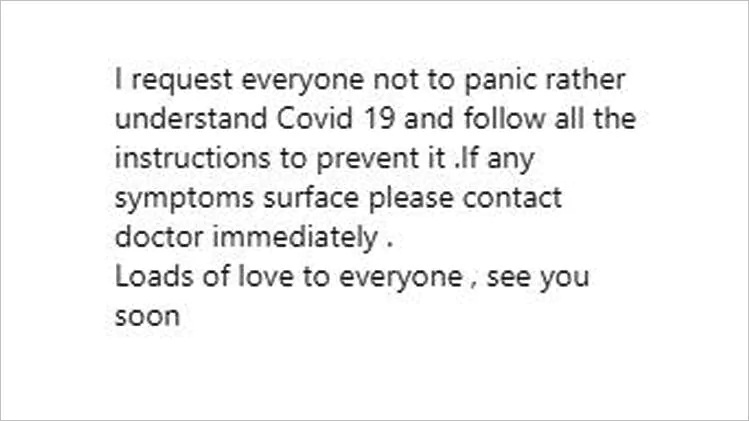 Could not even see father wholeheartedly

In an interview some time ago, Amal had said that his father did not have much symptoms, he took him to the hospital due to some other problems. But when he was tested, he was found to be Kovid-19 positive. He said- After that I was able to see him for a very short time. He was in ICU and later passed away due to cardiac arrest last month.

He also said that corona virus is a very unpredictable disease. Amal had said that his father could not escape, but his mother overcame it despite being diabetic. He is right now mentally and physically. His father always called him the Iron Lady of the house and he was right.