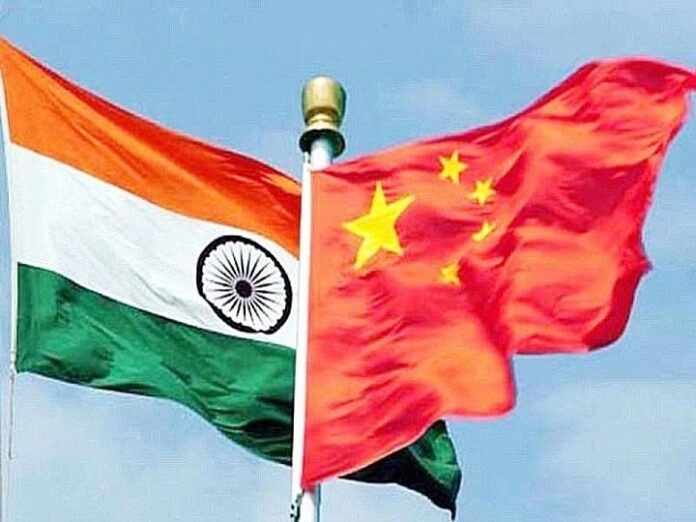 New Delhi: After nine months of confrontation, the forces of India and China have started retreating together. In this regard, the Ministry of Defense of China issued a statement and informed that from the north and south of Pangong-tso Lake, the forces of both countries have started ‘disengagement’. Although no official information has been given from India, but the sources definitely confirmed this. On Wednesday, China’s Ministry of Defense issued an official statement saying, “Based on the agreement that was reached after the ninth round meeting of the Corps Commander level of India and China, the front line troops of the two countries took off from Pangongo-Tso Lake.” Synchronized disengagement has started from the north and south. ” On 24 January, there was a dialogue of the core commander level of the two countries.

No official statement was released from India, but the sources confirmed the disorder. According to sources, in the ninth round of meeting between the core commanders of India and China, both countries were ready for disengagement on this matter. Based on the same, the armies of both the countries have started disengagement from 10 February i.e. on Wednesday. Under this, first the armored and mechanized forces of both the armies of the two countries i.e. tanks and ICV vehicles will be withdrawn. But the sources clearly said that the frontline soldiers will not retreat yet. The first tank, ICV and second heavy machinery will retreat.

Let us tell you that the armies of both countries are Eye Ball to Eye Ball at Magar Hill, Gurung Hill and Rechin La Pass, south of Pangong-Tso Lake, and a large number of tanks, ICV vehicles etc. are deployed. Huh.

The situation is not clear about the finger area just north of Pangong-tso Lake. But in many previous meetings, there was a discussion about the fact that the Chinese Army should move from Finger 4 to Finger 8 and then made this gray zone, that is, soldiers of both countries will not be patrolling here.

According to the information, because the Parliament is in session, no official statement was issued by the army. It is believed that the Defense Minister can give a statement in Parliament on Thursday, although this has not been confirmed yet.