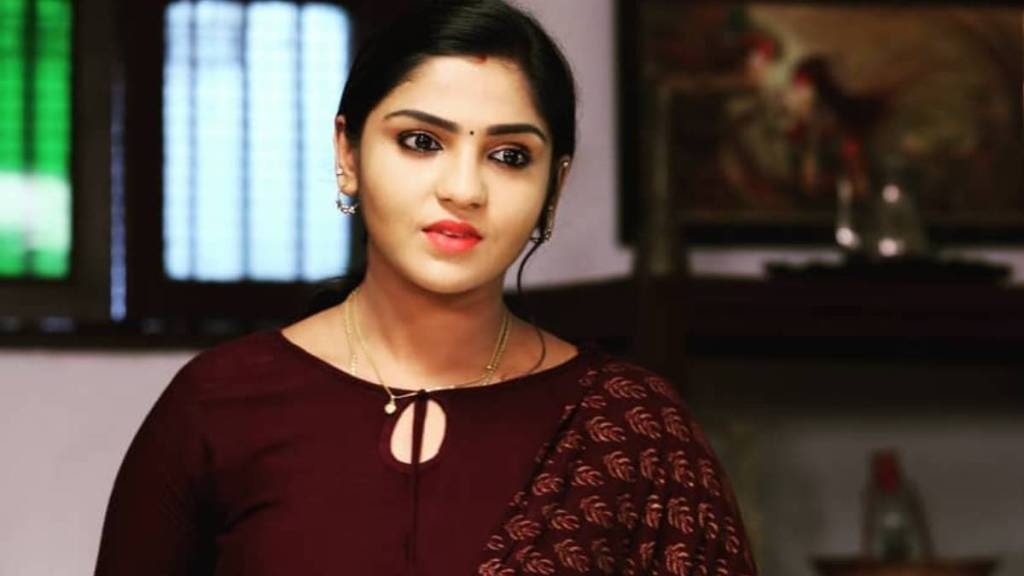 It has been revealed that Chillunu, who has been well received by the viewers of the TV serial aired on Colors Tamil TV, is a newcomer actress who has made her debut in a romantic serial instead of Gayath. He is also said to be running a dance school on his own.

One of the most popular serials on Colors Tamil TV is a romantic series called Chillunu. Actress Saira Banu is all set to replace Gayatri in the series.

Actress Saira Banu made her acting debut in the serial A Ursula A Rajakumari. In this serial, she played the character of Punitha. Saira Banu is not only involved in acting but also in dance. She owns and operates a dance school.

Saira Banu commented on this on her Instagram page, “You can see me in a love serial called Chillunu.”

Mohana, who has so far played the role of Gayatri in a romantic serial called Chillunu, has left for personal reasons. The whole family is furious with him for causing trouble in the marriage arranged for Gayatri in this serial. So, he has to marry his sister Kayalvizhi. It is in this context that Chillunu has come to play Saira Banu Gayatri in a romantic serial. Actress Saira Banu is not only an actress but also a camel dancer who is interested in dance.