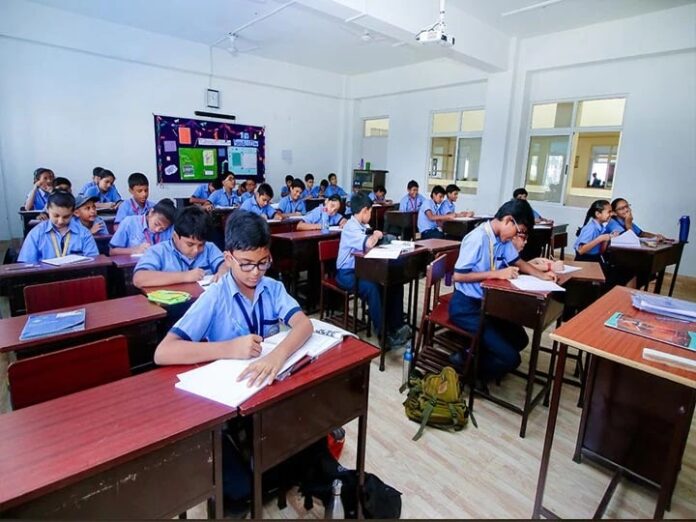 Lucknow: After March 2020, once again the life of students has returned to the old track. From today onwards, the schools of classes 9 to 12 started in the same way as they used to go before the Corona period. That is, the option of online and offline classes is over. From today, the school will have to be studied in the way it is taught. It means that now you will have to study only after going to school. Its effect was also seen on attendance in schools today.

Schools from 6th to 8th will open tomorrow

On the other hand, schools from class 6 to 8 will also open in the state from 10 February. Actually, this decision has been taken in view of the dwindling case of Corona and the general situation. However, there will be no restriction on students in schools of classes 6 to 8. Whoever wants to come, who does not want to come, do online classes. The Education Department has also issued SOP to run the classes. A class will be taught only two days a week. At the same time, only 50 percent of the children will be called in any class section in a day. Sanitation work is being done in schools about this.