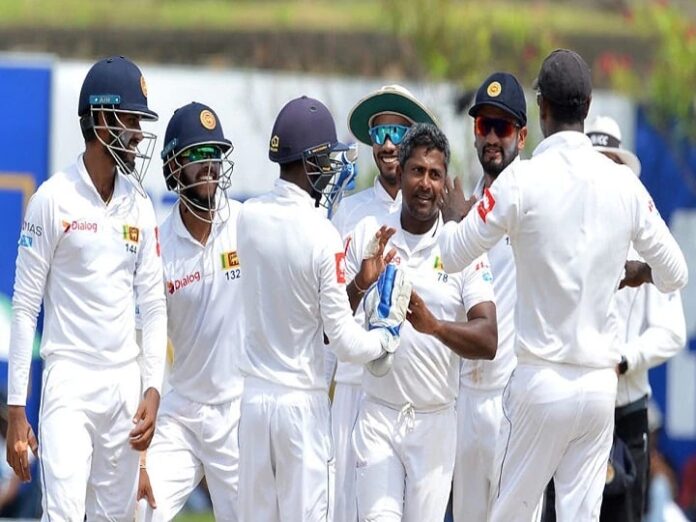 Ashanta de Mel, chairman of the Sri Lankan cricket team’s selection committee, resigned from her post after the 0-2 defeat to the national team in the recently concluded home Test series against England. Sri Lankan Cricket said in a statement that Ashanta de Mel, the chief selector of the national team, has resigned from her post with immediate effect citing personal reasons.

Ashley De Silva, Chief Executive of Sri Lanka Cricket, said in a press release, “We respect Ashanta’s decision and for his service to Sri Lanka cricket during his tenure as chairman of the Cricket Selection Committee, Expresses gratitude.

England had defeated Sri Lanka by seven and six wickets in two Tests played in Gaul. This series ended on Monday. This former fast bowler was sacked a few days before his post as team manager.