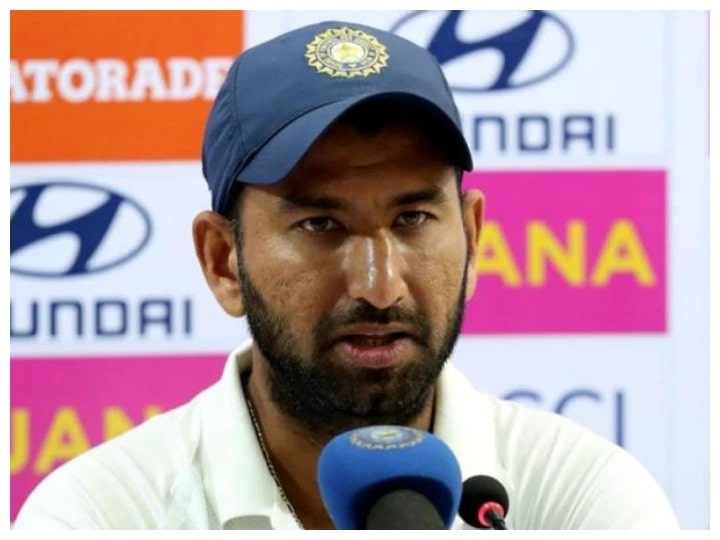 Cheteshwar Pujara, who is set to play in the Indian Premier League (IPL) after seven years, said that taking part in the T20 League will not harm the preparations for the Test series against England on his land. Because before that they will get a chance to play a lot of county matches. Pujara could not sell in the seven seasons of IPL, but Mahendra Singh Dhoni-led Chennai Super Kings bought him his base prize of Rs 50 lakh in this year’s IPL auction.

Cheteshwar Pujara, the chief batsman of the Indian Test team, said at a virtual media conference, “I am really happy to be a part of the IPL. It would be nice to come back again and I would like to thank the Chennai Super Kings who bought me. Talking about county cricket, I will have a lot of time before playing the Test series against England. ”
Let us know that Pujara has played for Derbyshire, Nottinghamscher and Yorkshire in county cricket before.” He said, “After the IPL is over, there will be a window in which I can play some county matches. I will decide on it after the IPL is over. But there will be plenty of time to play some county matches. We have to play some practice matches before the Test series starts in August.

Let us know that the Indian team will play a five-match Test series against England later this year. Before this series, he will play county cricket in England. In such a situation, his county play can prove to be very helpful for the preparation of this series.