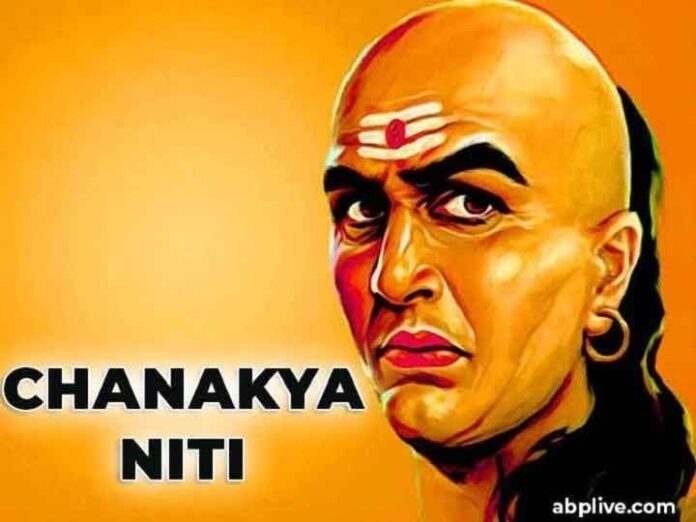 Acharya Chanakya achieved success without huge military power. The team was won by turning the team of students into army. His biggest strength behind this was to use information in the best way.

They used to disseminate the information in such a way that they understood what they wanted to explain to the people. He gathered important information regarding the empire of Dhanananda as a natural citizen in Magadha alone. The planet made war on their strength. He was able to defeat Dhanananda in spite of less military force from the planetary war.

On the other hand, the whole intelligence department of Dhanananda kept following him due to knowing the background of Chanakya, but no important information could ever be found against Chanakya’s wish.

Chanakya policy teaches that one should always be vigilant in the exchange of information. To know about any person, we need only the information related to it. Today’s management also considers information as power. Many departments in the world are working to collect information from all over the world. They are taking advantage by broadcasting them according to their own value or gaining value.

Not getting information is like a closed fist whose truth will come out when opened, no one knows. When the information is leaked, that person’s importance automatically decreases. If understood properly, the basic information of education, knowledge and experience are the same. We must take seriousness towards information.