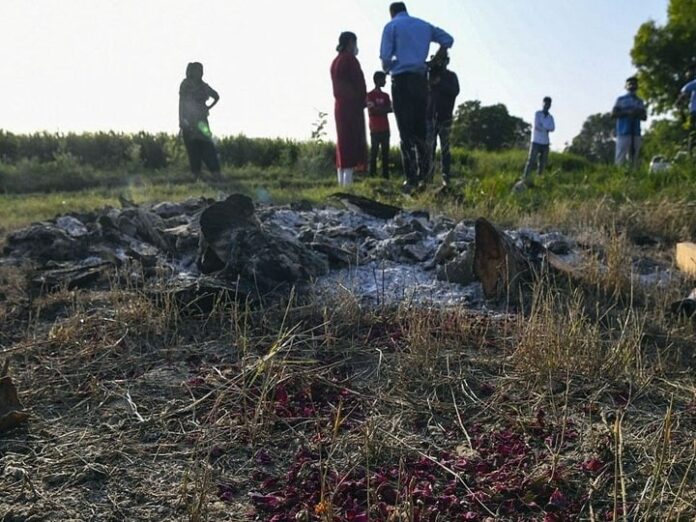 New Delhi: The Central Government on Wednesday said that the Central Bureau of Investigation (CBI) is under the supervision of the Allahabad High Court in the case of murder of a 19-year-old woman after being raped in Hathras, Uttar Pradesh as per the Supreme Court order. .

In a written reply to a question in Rajya Sabha, Union Minister of State for Home Affairs G Kishan Reddy said that the Supreme Court had expressed the view that since the local police have been removed from the investigation and the CBI is investigating the case, in any case At this stage there is no scope for apprehensions. He said that on the recommendation of the state government, the investigation of the Hathras case has been transferred to the CBI.