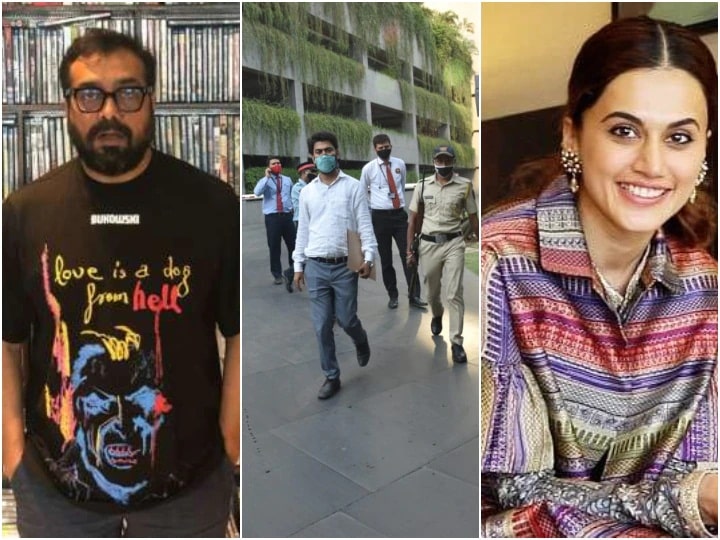 On this action, the Central Board of Direct Taxes (CBDT) has said that officials have not been able to reply to the alleged suspicious amount of Rs 300 crore. The CBDT said that five crore cash transactions and Rs 20 crore bogus transactions have also been detected.

The CBDT said that on March 3, the Income Tax Department raided the premises of two leading production companies, one actress and two talent management companies, in Mumbai. The search operation was also conducted in Pune, Delhi and Hyderabad.

CBDT said that evidence has been found related to the manipulation in the production transaction of the production house. 350 crore rupees have been detected. A cash response of 5 crore has been recovered in the name of actress (Taapsee Pannu). It is being verified.

Earlier, the officials had said that the raid was a part of the tax evasion investigation against Phantom Films. They said that the raids were carried out at 30 places. Please tell that Phantom Films Production House was closed in 2018. These include its then promoter Kashyap, director-producer Vikramaditya Motwane, producer Vikas Bahl and producer-distributor Madhu Mantena.