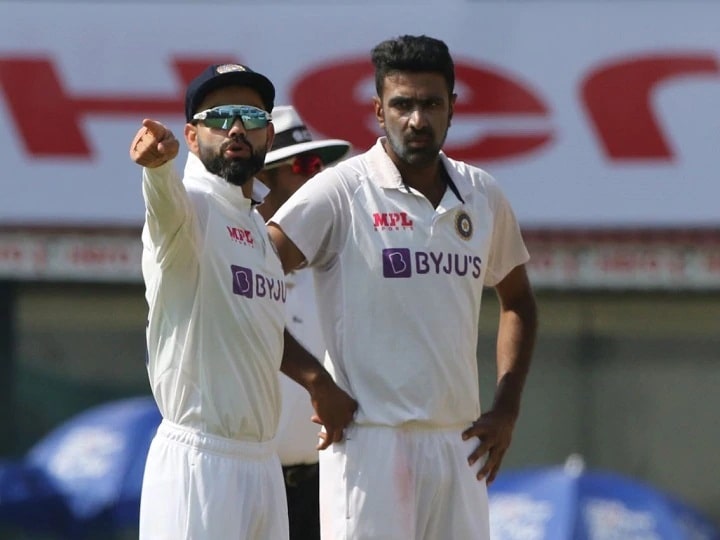 Virat Kohli, the captain of the Indian cricket team, has made another record in his name. As captain, Kohli is playing his 60th match today. With this, he has equaled Mahendra Singh Dhoni’s record. Dhoni has also captained the Indian team representing 60 matches. Let us know that he has also been the captain of most Test matches for India.

From today onwards, the fourth and decisive match of the Test series is being played between India and England in Ahmedabad. Decisive also because after winning the match, India will enter the final of the World Test Championship. Under Kohli’s captaincy, Bharat has so far won 35 out of 59 matches, lost 14 matches and drawn 10 matches. At the same time, India, led by Mahendra Singh Dhoni, won 27 out of 60 matches, while 18 defeats and 15 matches were drawn.

In this match, another record can be broken
if Kohli scores a century in the Motera Test, then he will be able to record the record of scoring the most centuries by a captain. This record is currently in the name of former Australia captain Ricky Ponting. While captain, Kohli has 41 centuries in his name. This will be Kohli’s 42nd century. At the same time, this will be Kohli’s 28th century in the Test. Kohli last scored a century in the Day Night Test played against Bangladesh at the Eden Gardens in Kolkata in the month of November 2019. Since then, Kohli has not been able to score a century in 11 innings so far.

Steve Waugh also praised
former Australian batsman Steve Waugh believes that Virat Kohli is like a ‘modern-age hero’ who represents the ‘new attitude of India’ with a mindset of not doing anything impossible Willing to face all things.