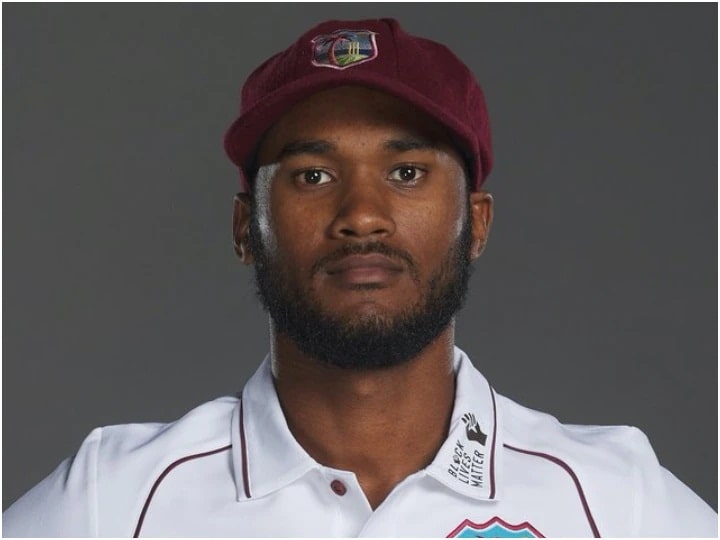 After being named captain of the West Indies Test team, Braithwaite said, “It is a great honor to be given the captaincy of the West Indies Test team. I feel extremely proud and happy that the Board and the selectors have given me the opportunity and responsibility to lead the team.” “We recently won the Test series in Bangladesh, which was a great achievement and I am looking forward to the upcoming home series against Sri Lanka and am excited.”

It is worth noting that at present, the number one all-rounder in Test cricket, Jason Holder, has been the captain of the national team in 37 Tests between 2015 and 2021. In this, he has won the West Indies in 11 matches and has drawn five Test draws. At the same time, the team has lost in 21 Tests. West Indies next stop in Test cricket is a two-match Test series against Sri Lanka from 21 March.