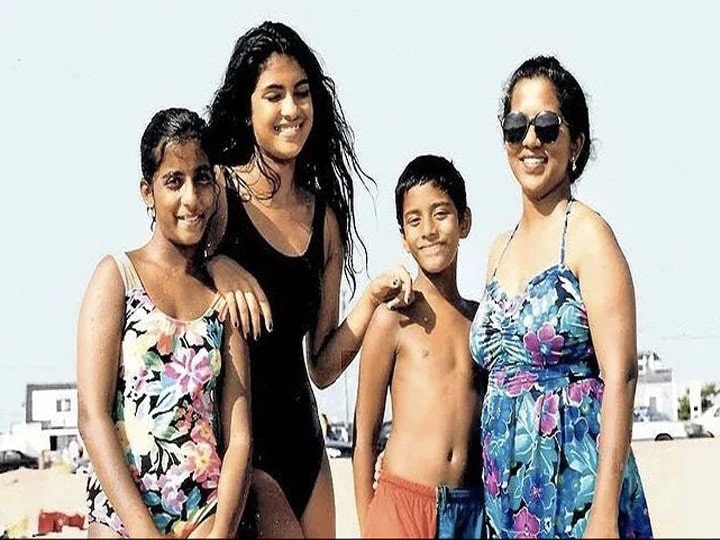 Filmfare recently shared a throwback photo of an actress on social media. Let me tell you, Filmfare has shared this photo on the official Twitter account. Sharing the photo, he wrote, ‘Can you identify who is this Bollywood diva in a black swim suit?’

It was very difficult to recognize the desi girl in the photo because it is a photo of the actress years ago. Fans’ comments were fought over the questions asked by Filmfare. After seeing the photo, all the people also appeared putting on gases. But some people recognized Priyanka Chopra. It has to be appreciated that Priyanka’s fans recognize any old photo of her.

Guess who is this Bollywood diva in black swimwear? pic.twitter.com/uz3Y2yd2sQ