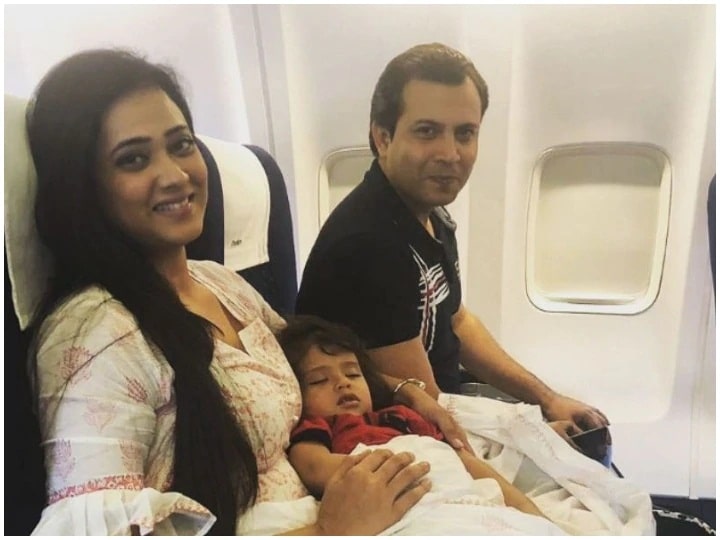 TV actress Shweta Tiwari is in discussion about a recent TV interview. In this, he gave the reason for the break up of his marriage. Shweta had said that her ex-husband Abhinav Kohli used to threaten to tarnish her reputation. Whereas, Abhinav said on this that none of his posts has damaged Shweta’s image.

Let us tell you that Shweta and Abhinav got married in 2013 and both became parents in 2016. However, later their relationship had deteriorated and the actress had complained against Abhinav for domestic violence in 2017. After two years, both of them had separated their paths.

In an interview to Times Now, Anibhav said, ‘I was given a lot of grief, but from the very beginning I have been saying that it is very important to have our friend for the peace of our child.’

He said, ‘Shweta is both for my son. Now if I will be 40 years old, there will be no use of questions like whether or not I will be reunited or marry again. Sometimes relationships have to be fulfilled. Apart from this, Abhinav said that as long as you are in this world, you should follow a relationship and this is also very important.

Abhinav said, ‘You should love your family as long as you should be happy with them. Once you leave this world, you can only repent that you should have spent a little more time with them. ‘ Apart from this, Abhinav said that I do not know why Shweta prevents Reyansh from meeting me, whereas I never refused Reyansh to meet Shweta.