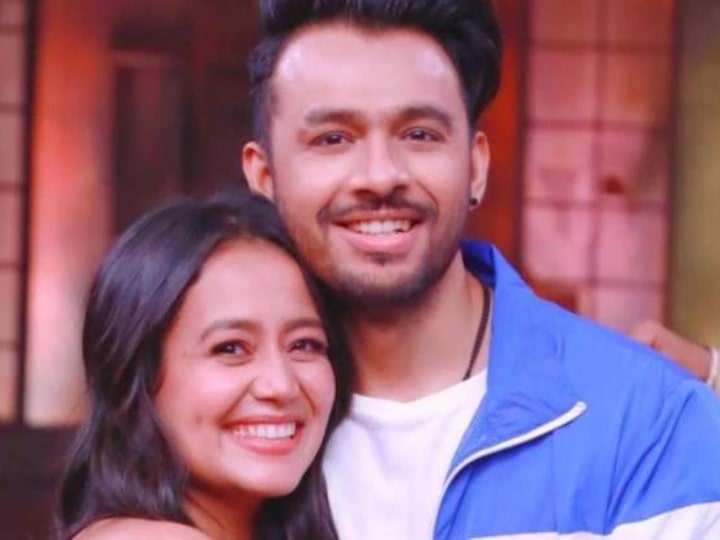 Indian singer Neha Kakkar recently married Rohanprit Singh. Their marriage is still in the news. Meanwhile, another interesting information has emerged. According to media reports, Neha Kakkar’s brother Tony Kakkar is dating Bigg Boss season 14 fame Nikki Tamboli. According to a report, Nikki and Tony are now couple and both are dating each other. However, no firm information has yet been obtained. In Bigg Boss season 14, Nikki Tamboli made a different identity of her own. After leaving the show, he released a music video. Or the video was very much discussed.

The journey of both of them so far has been fantastic

Tony and Nikki’s secret meeting is telling something different. But it is believed that this couple can soon reveal about their relationship. Let me tell you that the journey of Tony Kakkar and Nikki Tamboli has been fantastic so far. While Tony has released more than one hit song, Nikki Tamboli is also making a different identity in the acting world.