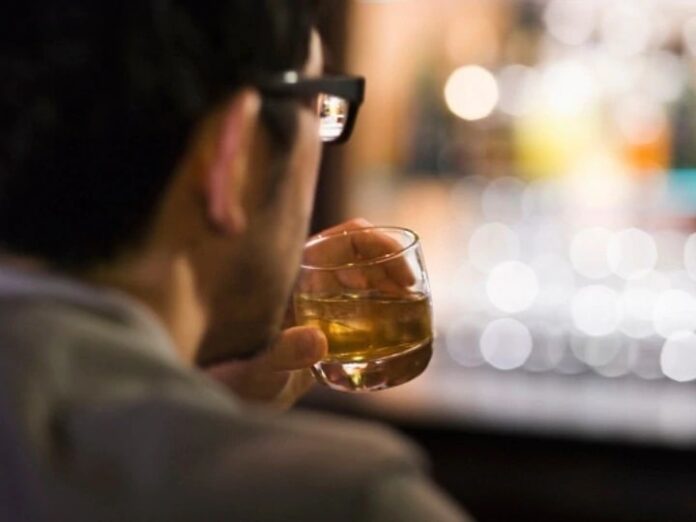 New Delhi: The country’s general budget has been presented. Finance Minister Nirmala Sitharaman presented the Budget 2021 in Parliament. In this budget, several announcements have been made to bring the country’s economy back on track after the Corona epidemic. At the same time, it has also been announced to impose agriculture infrastructure and development cess. After this, the question in the mind of the people is, will the prices of alcohol also increase?

In fact, in the budget, 100 percent agriculture infrastructure and development cess has been imposed on alcohol beverages. After this, it is believed that there will be an increase in the prices of alcohol, but it does not seem so. Experts say that despite this cess, alcohol will not be expensive.

The government will now charge only 50 per cent of custom duty on it. This means that the price that was increased by imposing cess on behalf of the government was reduced by reducing the custom duty. In such a situation, experts say that there will be no significant change in the prices of alcohol. The government says that from February 2, agriculture infrastructure and development cess will be implemented.