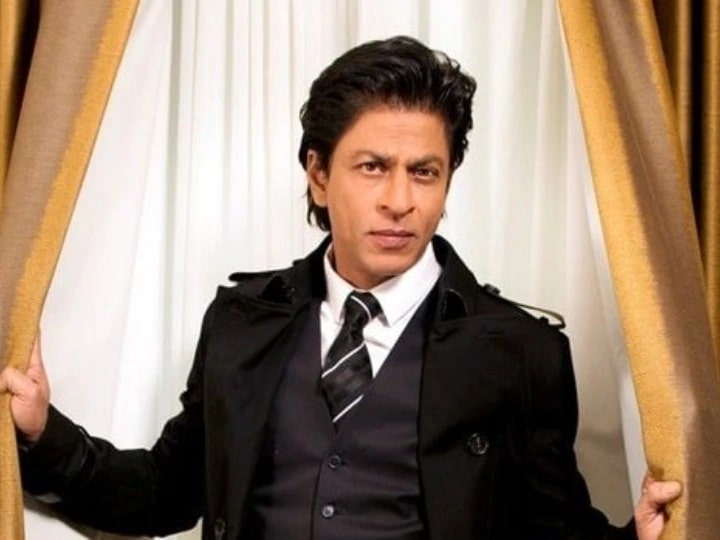 Superstar Shah Rukh Khan is known for his spot response and being a fan of fans. Shahrukh takes the help of social media to get fans to work. Recently he did a #AskSRK session. In this, fans from all over the world asked him different questions and Shah Rukh also gave answers to many people.

It is also difficult for the stars to conduct such a session because people often ask very strange questions. Something similar happened with King Khan when his fans asked him the color of his underwear, but it was not difficult for Shah Rukh to answer it and he replied. Shahrukh Khan said, ‘I do this for #asksrk best and legitimate questions.’

Brother, what color is your underwear? Know – what answer Shahrukh gave to this question

Apart from this, Shah Rukh Khan was asked by a fan for the sequel of his Jab Harry Met Sejal. The actor answered this question in a funny manner. Shah Rukh wrote, “Ha ha here on Twitter why are you asking for a sequel to all the failed films at the box office?”

Apart from this, Bollywood actress Richa Chadha also expressed love during this session by Shah Rukh Khan. Richa wrote on Twitter, ‘You saw that video in which you and your wife were dancing on Holi. I thought we could make friends. We should have been together in college. Just expressing love #AskSRK. ‘