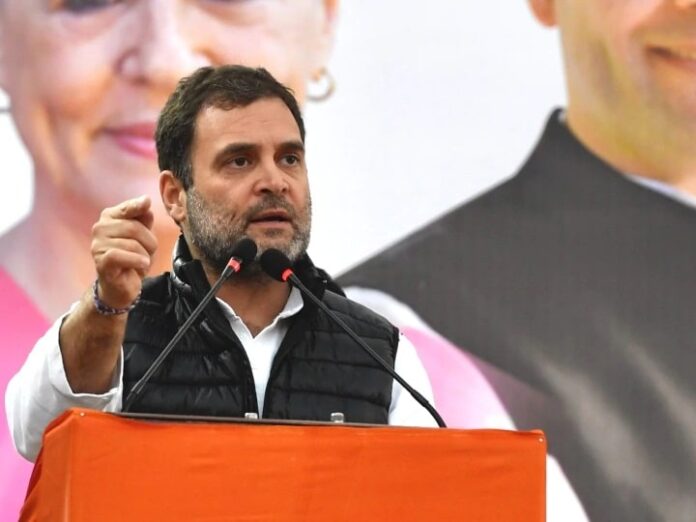 After Delhi, Chhattisgarh is the second state where the state Congress has passed a resolution to make Rahul Gandhi the national president of the party. A proposal to hand over the command of the party to Rahul Gandhi was brought by Chief Minister Bhupesh Baghel at a meeting of the Chhattisgarh Congress Committee. At the same time, this resolution was also passed by voice.

A new president can be found in May

Please tell that after the defeat in Lok Sabha elections 2019, Rahul Gandhi resigned from the post of National President of Congress. After this, Sonia Gandhi was made the interim president of the Congress. Since then, Congress is looking for its president. It is being said that the party’s organizational election may be held in May. It is believed that the Congress may get a new president in May.