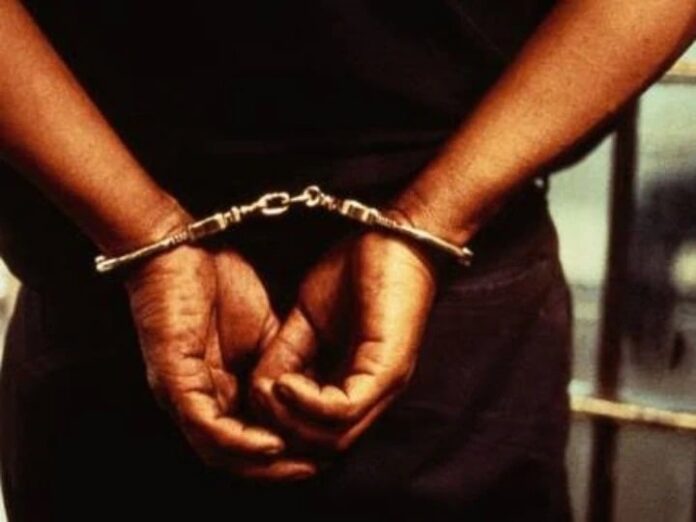 Gaya: A strange case has surfaced in Bihar’s Gaya district on Saturday. The case is from the village of Bahbalpur in the district, where the Guraru police station arrested the beloved couple with a bottle of beer. Darsal, Vikas, a resident of Pitambar Bigha village in the district, came to his house in village Bahbalpur with beer to meet his girlfriend.

Here, someone from the local people should inform the Police Police Police that Vikas has come to the woman’s house with alcohol. In the light of secret information, the police took action and conducted a raid and arrested the couple with a can Kingfisher beer and brought them to the police station. Police is currently interrogating the arrested couple.

In this regard, Guraru police station in-charge Ajay Kumar Singh said that the youth arrested during interrogation Vikas Kumar told that both are good friends. However, local people say that the affair of the two has been going on for many days. At the same time, the girl used to call Vikas and call her home if the family was not at home.

Alcohol ban is applicable in Bihar

Significantly, the liquor ban law is in force in Bihar. At the same time, Bihar CM Nitish Kumar has given strict instructions to all the police officers of all the districts to ensure strict compliance. In such a situation, the police are constantly taking action against the smugglers.